Also if you haven't checked it recently be sure to drop by the PSXHAX Shoutbox for today's PS4 MEME in the Message Of The Day (MOTD).

To quote from esc0rtd3w as contained in the README.md: Dump PSID From OFW Using Netflix and DTU Tutorial

** BONUS: I have a private method that may be able to dump the IDPS on OFW 4.81 **
** This method will NOT be disclosed until further testing has been done **

* I tested using the NPUP00030 version of Netflix. I have updated the scripting to allow region selection since the initial release *

* I SHOULD WARN THAT THE CFW CONSOLE HDD GETS ERASED DURING THIS PROCESS!!! *

Ok, this is yet another side project that I have been wanting to test more, and that day has come!!

I have tested this on OFW 4.81, and it does indeed dump the correct PSID, verified by checking on the CFW console.

This will allow you to dump the PSID from an OFW console. Yes I know, this IS NOT the coveted IDPS, which is the Console ID itself, but this is a unique number per console. I do not know much about what can be done with it alone, but it's "half" of your consoles unique ID.

Here are some screenshots. It requires a CFW console using the DTU method.

Now, the screenshots will give you an idea of what is going on, but basically Netflix generates a PSID.dat file located at "/dev_hdd0/game/NPUP00030/USRDIR/APPDATA".

I am using the DTU method in 2 ways, first, I am using it to push NetFlix onto the OFW console (although this just makes it easier) and then run the app on OFW to generate the PSID.dat.

Next, you do a "reverse DTU" from the OFW to the CFW console (this has many other benefits that I will not get into at the moment). 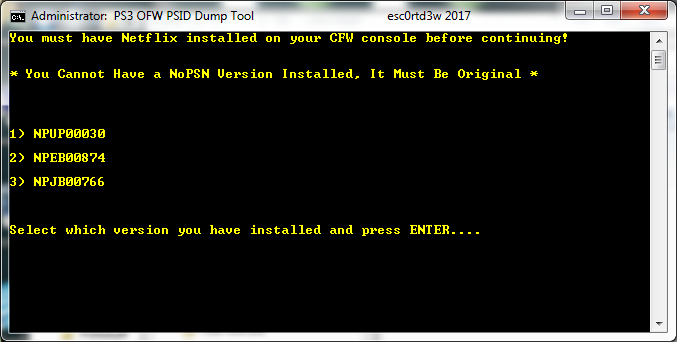 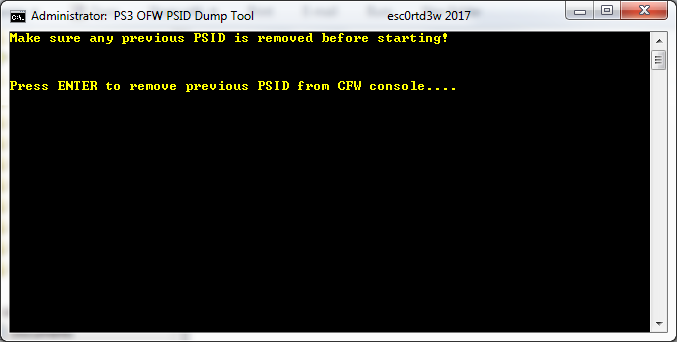 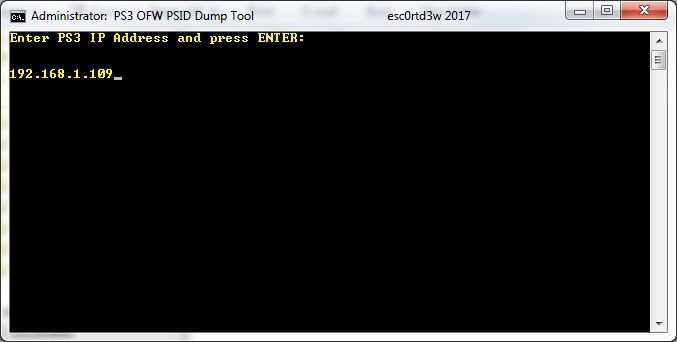 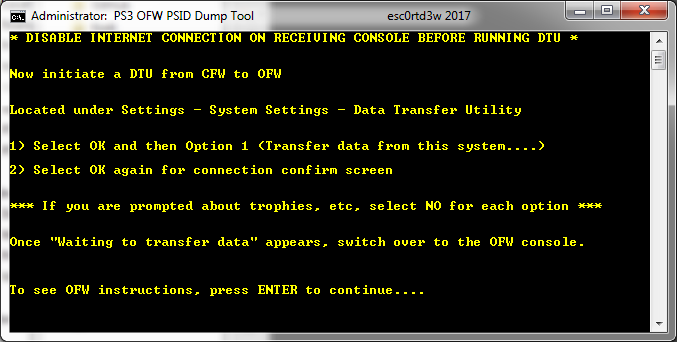 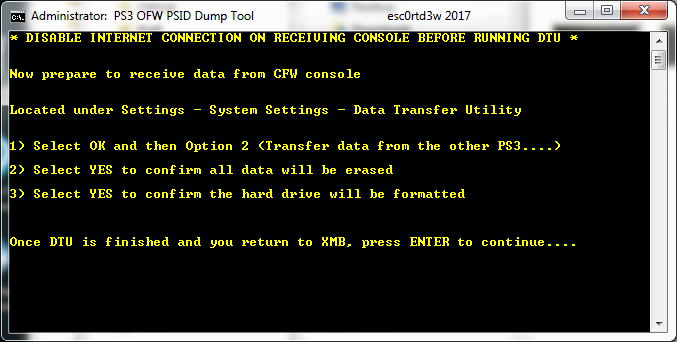 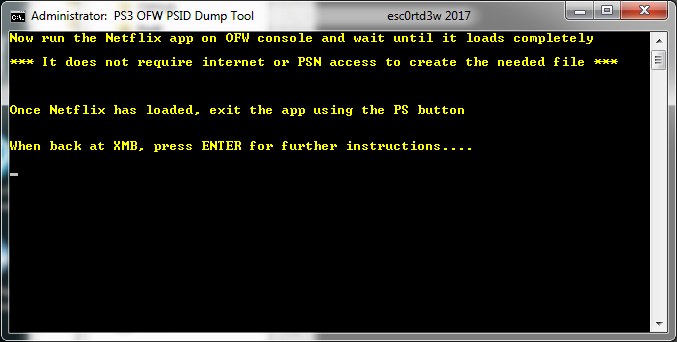 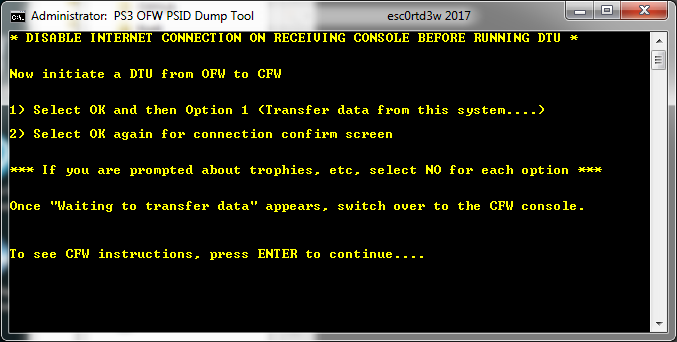 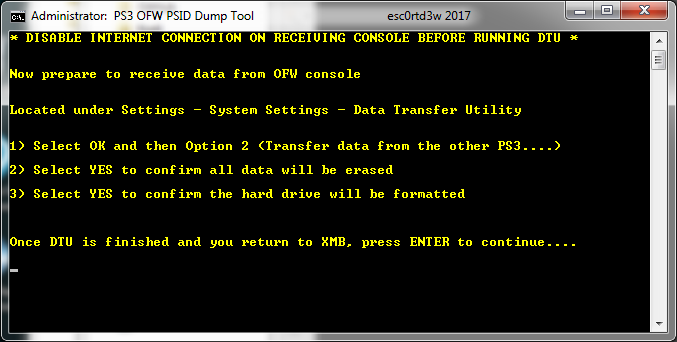 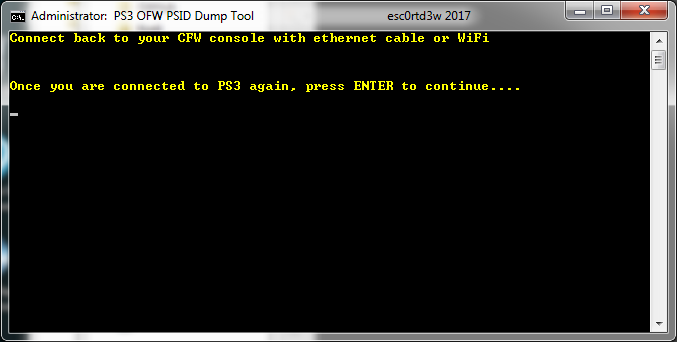 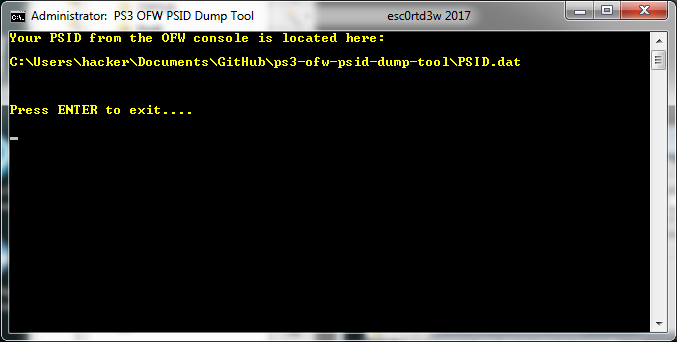 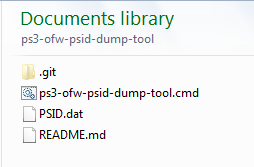 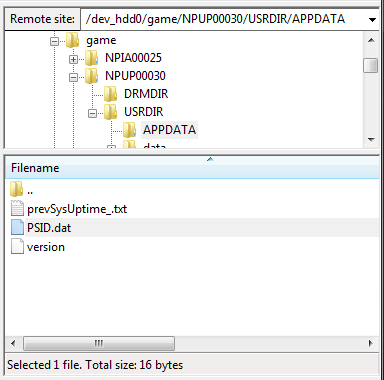 makwan99 said:
Good thank you for this work. question bubble maker can create ps1 bubbles for ofw?
Click to expand...

that's a good question! I will test that soon and post results.

Senior Member
Contributor
Verified
LOL... you can extract PSID from a Save game too... But i'm interested to IDPS private method...

Senior Member
Contributor
so you can get idps from OFW ?

Senior Member
Contributor
What does this mean to the hacking community for ps3?
Any thoughts please? If IDPS is extracted, can we run unsigned apps/pkg's?

Senior Member
Contributor
Verified
You can resign other PS3 Backups and run on your PS3 with ofw backup injection..

Member
Contributor
I don't understand it very much.