Here are the updated features detailed from Sony's official PlayStation Site via @0x199 on Twitter, to quote:

The following changes have been made to Party.
* Use the latest version of PS4 Second Screen, available for download from Google Play or the App Store. App Store is a trademark of Apple Inc., registered in the U.S. and other countries. Google Play and the Google Play logo are trademarks of Google LLC. 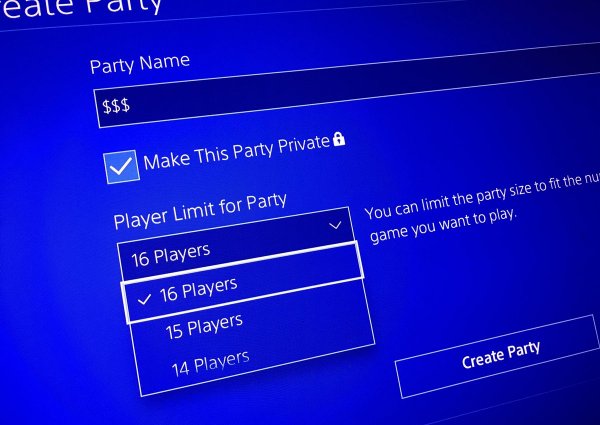 Member
Contributor
i feel like our good dears who working on jailbroken hack are take a very long time without releasing at least 5.55 hack....

Senior Member
Contributor
Verified
At last, something beyond improving the stability of the system.
Sony pretends to do something

Senior Member
Contributor
Verified
Thanks, Sony, no need! Just stay on 5.05 before new kex arrives. Has left some 2TB of unplayed (but already downloaded) PS4 games

Senior Member
Contributor
Verified
In 2 weeks 3 firmware was released and the Sony did not notice the defect?

Sony knows the problem ... but it is better not to repair it.