The source code bellow use the OpenOrbis ***, it's a legal homebrew ! 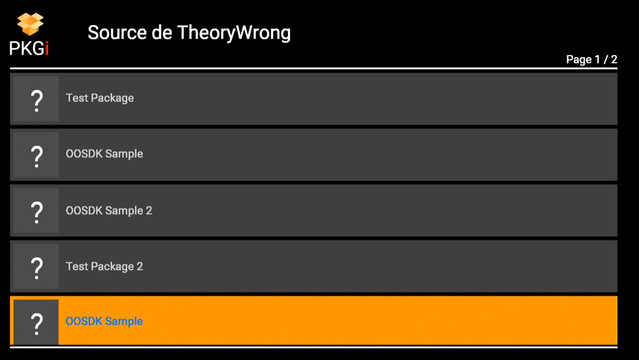 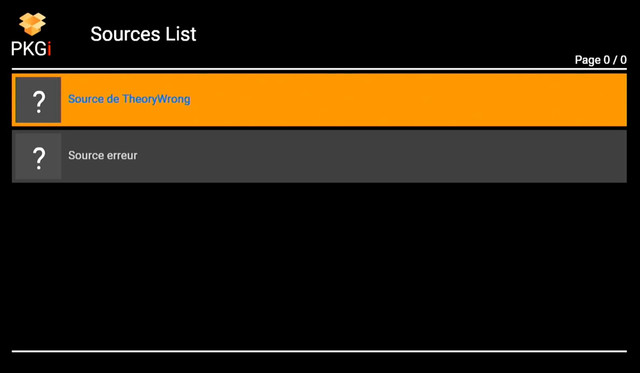 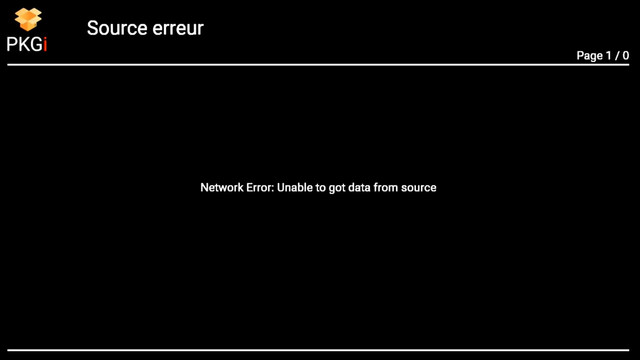 PKGi is not designed for P!racy ! P!racy is illegal, Me and other developers can't be responsible for content proposed inside "Source". Please respect law of your country.

Credit
Download: Mira_Develop_Build.zip (247.28 KB) / GIT
PKGI PS4 TESTING A FREESHOP
And from 0x199: How to Setup a Homebrew Source for PKGi

Now that the Cydia-like homebrew created by theorywrong is released to the public, anyone can setup a "Source". A Source is basically a repo where the client (PKGi) downloads data from.

In this tutorial I will explain how you can easily setup a Source server for PKGi. Note: PKGi or PKGi-Server-PHP are NOT intended for backups.

A few days ago I've made a simple PHP class for those that want to get their homebrew server setup. This class is ultimately lightweight and useful for those that don't want to get into the advanced bits of setting up a server. Even if you're looking to automate your website (for example, by using a database), this class can easily be used. That being said, let's get started!

First things first, download the files from the PKGi-Server-PHP GitHub repo. Once downloaded, extract the files into a folder. This folder must be on a already running webserver (we're going to run a PHP script later on, that's why). Add the following directories to the directory you just created:

Code:
Give your repo a name

Give your repo a logo

In this folder, add a repo logo. You can do this by adding a PNG image with the name logo.png.

Upload your homebrew to pkgs/ and rename it to a unique ID. For this tutorial we'll use ID 1 (example path: pkgs/1.pkg). Very original.

Upload the desired homebrew icon in PNG format to icons/, this time also with the unique ID that we chose for our PKG file (example path: icons/1.png).

Add the generate_refs.php PHP script to your folder and run it. You will need to add the id parameter, the ID parameter being the homebrew ID we assigned earlier. This will generate the required JSON file and it will output it in the refs/ folder. Don't forget to delete the PHP script after you're done, it is not meant to be used by others!

Upload all the files to your server, and you can then access and install homebrews right from PKGi (do not rename packages.php, this is what PKGi is looking for). Here's an example of our own Source: 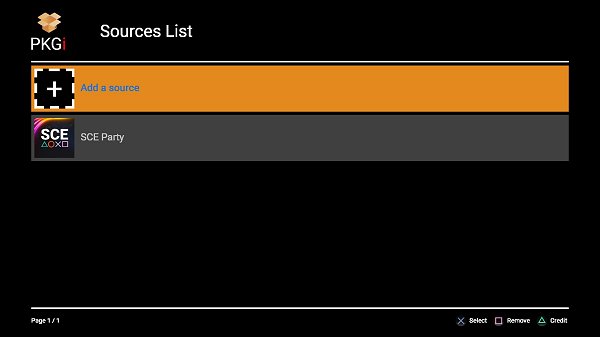 Senior Member
Contributor
Is this application useful for pkg game ?

Member
Contributor
Verified
any vid for this i want to try in my ps4 6.72

Member
Contributor
Verified
still confused, source list is hard coded when you compile this code?
i'm not familiar with oosdk

so hope someone could add "add custom source list" feature

Member
Contributor
Verified
AWESOME!!!! thank you sooo very much , this should make life so much easier, time saver

Member
Contributor
Verified
Because of course I find this after sorting all 14 TB of my PKG. files on to my nas. Keep up the good work.