PlayStation Scene developer KanadeEngel tweeted today letting everyone know his freetime for programming will soon be quite limited and as a result he published an archive of PS4, PS Vita, PS3, PSP and Nintendo 3DS scene files including Official Firmware, Custom Firmware and more below!

From Pastebin, to quote: Today i had a "sad" Message to the Users of my Back Up Page yui.bplaced.net

Because i had in the future not anymore the time nor the money to take care about the Scene Files eg. Official released Firmwares / Custom Firmwares and other Scene Files (which are almost 100GB on Data) i will let them expire.

But i made still an Back Up to Mega (don't know how long the Files will be there survive) so take it quickly if you interested in it before it's taken down or take it just from my OneDrive CLoud (which will expire at the 12th May 2016) you can get the files at yui.bplaced.net
- KanadeEngel (https://twitter.com/KanadeEngel) 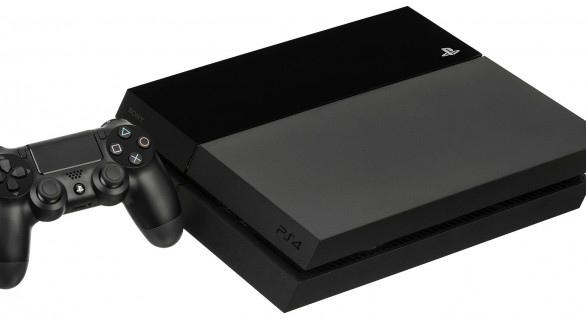 Senior Member
Contributor
Thanks for sharing.

Member
Contributor
Verified
Thank you for the share, some 3DS/NDS stuff: