From the video's caption: Original PS4 Direct communication with DS4

Showing that the original PS4 can directly connect with the new DS4 model CUH-ZCT2 eliminating Bluetooth issues that can cause input lag.

From the video's caption: First game of cod with direct communication

First game since enabling direct communication with the new dualshock 4. I am by no means a good cod player but it definitely helps

Here is a summary from DualShockers.com on what else has been uncovered including new PS4 Slim options, DS4 battery details and button quality to quote:
Finally, PSU.com spotted that U.K. used goods retailer CEX listed the PS4 Slim for £380 (around $502.91 USD) however many noted that CEX is basically just an online pawn shop who prices products using supply and demand.

Would anyone here pay over $500 for a PS4 Slim console? Feel free to share your comments below! 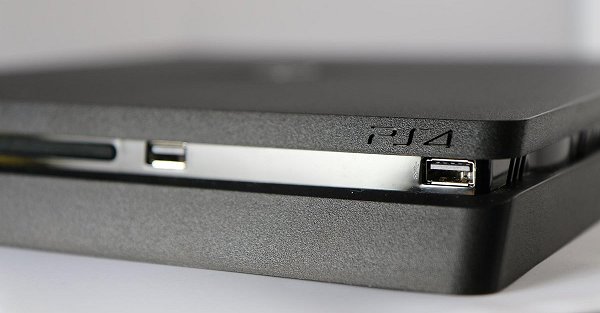 Senior Member
Contributor
Ok, guys , go now to pay $500 to test the new sony hardware.
This is just the engineers training camp before the 4k model.
Some things never change...

Senior Member
Contributor
Bring over the CFW and we can talk the PS4 Slim or 1TB or whatever lah.