According to a Sony analyst in the report, the PlayStation 4 Slim is due by Tokyo Game Show (TGS) 2016 (runs from September 15th to September 18th) if the rumors are true... at this point Sony has only confirmed the upcoming PS4 NEO 4K console though.


To quote from PSU.com:

"This is the first we've heard about a PS4 Slim, and Sony has yet to make any official announcement regarding a sleeker, more cost efficient version of its latest gaming platform." 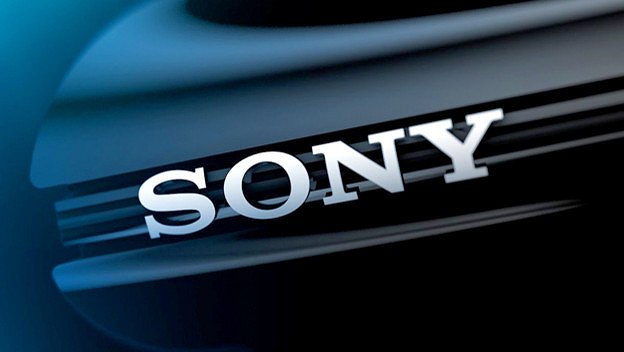 Senior Member
Contributor
'Course it's a slim. i's what everyone's been saying for a long time.

Staff Member
Moderator
Verified
I think the question everyone is waiting for clarification on is whether the NEO is the Slim, or whether the PS4 Slim is a separate console from the NEO (as this report suggests)

Developer
Senior Member
Contributor
Neo and slim will be close to identical hw management system. More then likely power8 core multiple support for split cores just as we have now. Considering cuda holds the 4k tech and has always bin leading edge in graphic n stable systems will more then likely also be used across the board but then again we are already using this in our systems.

I'm not against radeon systems but I have had many nvidia cards in yrs n never had an issue where radeon I have red thro multiple reviews with issues on many different things with the systems. So from where I stand y wod sony switch to radeon after having great support with nvidia or maybe that's what they wanted every1 to believe

Senior Member
Contributor
Verified
no need for a slim if a neo willl be released...

proskopina said:
4 years with ps4 and still and not a worthy hack
Click to expand...

Y not try it yourself if you think you are any better? Devs have done alot n yet ppl are always so ungrateful but to most of you it's all about the hack but fail to realize how much work is realy behind it. R.E isn't something most of you understand nor can do but always want the hack.

Is this scene really going back to the days of PS3 3.55 where every1 was stuck n wanted past it? Greed of man isn't enough to justify what ppl want cuz you will always want more.
So please be respectful

Senior Member
Contributor
please more polite will be nice... im not a kid...
i know the story so you know the same
a device will come first... so money grab
after devs will hack it
its the same story every time

proskopina said:
please more polite will be nice... im not a kid...
i know the story so you know the same
a device will come first... so money grab
after devs will hack it
its the same story every time
Click to expand...

I'm not being rude nor did I say you were a kid I'm making a point. Cturt 1.76fw is what is being used as base fw so in terms like the Ps3 base was 3.55 except this base is being applied for Linux.

I know the whole money making scheme but problem is who is behind all this I've done my research n know who each of them are n the cycle of making money is a scheme most don't understand.

It's just like cobra where did they come from well that's simple start paying attention to what you use and catch the data it says it all.

While they make money off there products others also know where there source comes from n it's under every1 nose but ppl in general just use they don't pay attention to how they are monitoring using us as there guinea pigs or some not all of us are stupid n know the ones behind it and take extra measure.
You must log in or register to reply here.
Share:
Facebook Twitter Reddit Email Share Link