PS5 News       Thread starter PSXHAX       Start date Jul 17, 2021 at 9:36 AM       697       0
Since Expanding PS4 Tournaments and the recent Cloud Gaming Patent discovery, the latest USPTO patent uncovered from Sony Interactive Entertainment Inc. suggests that Online Tournament Integration (PDF) may be coming to PlayStation 5... although not likely in time for Evo 2021 Online which spans two weekends next month from August 6-8th and August 13-15th for four regional trophies!

To quote from PlayStationLifeStyle.net on this PS5 Scene rumor:

"This patent suggests the PS5 version would go a step further, allowing players, developers and other third-parties to host their own tournaments for both individual players and teams.

At one end of the scale, people could set up small tournaments for their family and friends. At the other end, it could allow event planners to run far larger tournaments with their own rules."

And adding to the speculation from SegmentNext.com, to quote:

"Take note that Sony moved to acquire the Evolution Championship Series (Evo) a few months back. Evo has for long been recognized as the largest fighting game tournament platform, and which will now be operated by Sony as part of a joint venture.

The timing of the patented online tournament system is hence interesting." 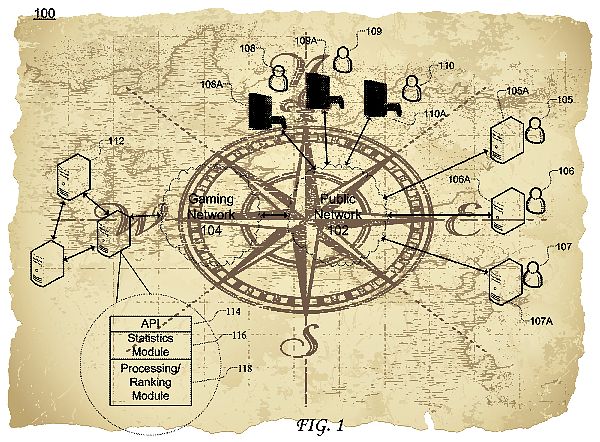