Here's the official memo: The folks at Xenforo who make the forum software used here announced that support for 1.5 runs out at the end of this month, and they advise everyone to update to 2.x so... that's what we'll be doing this weekend with some tweaks over the next few weeks after the initial upgrade is done.

The latest Xenforo 2 software includes built-in support for Authy, bookmarks, emojis, native push notifications, reactions, responsive Font Awesome 5.8.1 and a bunch of other stuff we likely won't use here but is nice to have available nevertheless.

Plan on initial downtime Friday night (ET) several hours where the site will be inaccessible (have an Admin login prompt) while the Portal and Forum software is updated and the database tables are converted to UTF8mb4, then the forums will be closed while we update backend code and once reopened we'll see what's still broken and work on it in coming weeks as time permits.

Before reopening the forums on Saturday morning if all goes well, the Moderators will be temporarily removed until we can go through their permissions later this weekend and then will be readded automatically to the Staff as long as they have 2FA enabled.

For those who haven't seen the latest Xenforo 2 software yet, check it out HERE (yes, the default style is light and we'll be using it) so the current PlayStation-themed style will be gone but not forgotten... perhaps over next winter we'll look into doing a custom darker theme though.

That's about it for the moment, catch ya'll soon on the other side!! 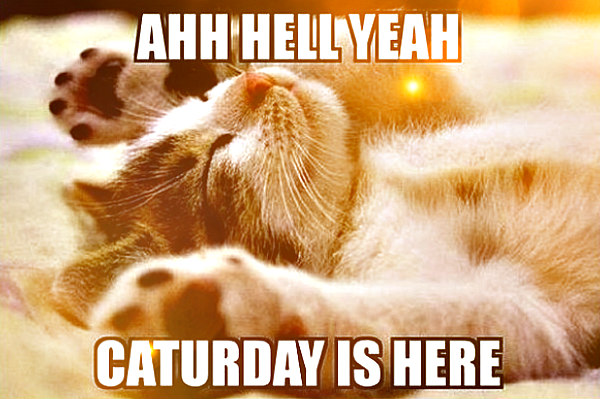