Many may remember when the PS3 first launched on November 11, 2006 in Japan, November 17, 2006 in the US and March 23, 2007 in Europe... as they say all good things must come to an end, and recently Sony's Japanese Page announced via Hachima Kikou that they are ceasing production of the PlayStation 3 console in Japan soon.

To quote from DualShockers.com on the news: "Sony updated the official page of the console with a mention that production is going to end soon in the country.

While there is no information currently for the western market, it's likely that the console will be discontinue soon on this side of the ocean as well. We'll keep you posted if we learn anything relevant on the topic."
Rough translation: It is Denpa. March 2017. This means that PS3 will be shipped this month. In other words, it means production ended. Ten years have passed since it was released on November 11, 2006. I never thought that I would do my best at working as active for such a long time. Anyway, thanks for your effort!

Update: We knew it was coming, looks like it's official now... to quote from Gematsu.com: 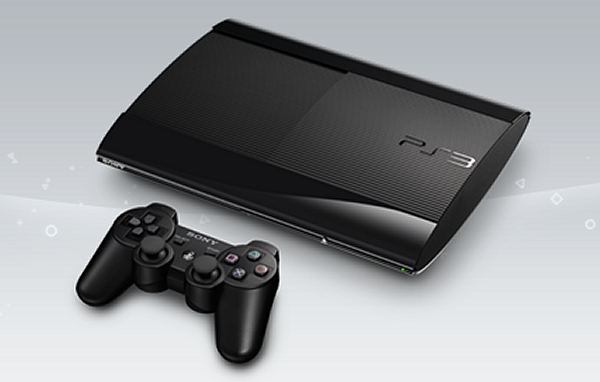 Staff Member
Moderator
Verified
How will we cook hotdogs and hamburgers now?

Member
Contributor
Does this also mean no more updates?

Senior Member
Contributor
It's an epic console. Atleast for me after the game injection methods. It's got huge respect. I would have more respect if there are no more system software updates to block data transfer method. Lol

DarkElementPL said:
Does this also mean no more updates?
Click to expand...

Senior Member
Contributor
Ps3 is doing it well all around the planet as a console, but game developers wont work or invest on it anymore. Ps4 development costs are the reason. Game industry its close to commit suicide.

Anyway, with thousands of games to play, i think PS3 have one more year of life on some places of the planet (to be manufactured).

Anyway 2, there are millions of consoles to re-sell for years in the future.

Member
Contributor
Still use my PS3 more than anything myself. Heck, I use my PS2 more than my PS4. To nobody's surprise here I'm guessing. PS1 - PS3 were great. PS4....... not quite so much. Yet anyways.