Last month Team XLink officially announced that PlayStation 4 support is being added to XLink Kai 7.4.32, and as of today it's now available just in time for some gaming over the holidays!

Previously we've covered Playing PS4 Games Over LAN on 5.05 Firmware with XBSLink alongside a Local PS4 Cooperative And Multiplayer Games List (Spreadsheet Mirror) from @DEFAULTDNB (aka KiiWii) followed by a Switch LAN Play by SpaceMeowX2 Working with PS4 LAN Play Guide, and to quote from their Official Site with a bit more about the XLink Kai console tunneling service: 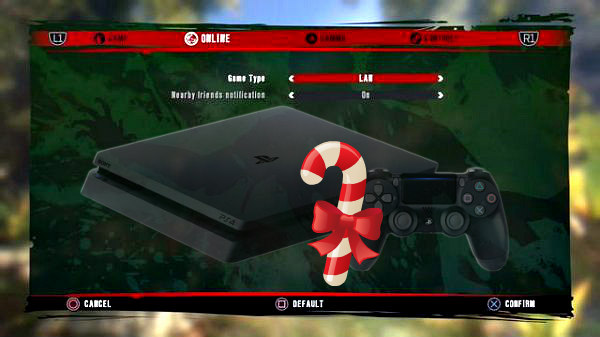 Senior Member
Contributor
Verified
Wow blast from the past. Clink Mai was hit or miss for me with my original Xbox/Ps3.

Senior Member
Contributor
Verified
Thank you so much guys

Member
Contributor
Verified
Any tut for ps4 and also will it work on any firmware????

Member
Contributor
Verified
Would be great to know what games are compatible..

@PR0r
all the games that support lan are compatible. mostly COD games...