There's also another PS4 MEME in the Shoutbox MOTD from them, with details from the video's caption below.

Visit Extreme-Modding.de and see more PS4 Stuff.
Also @HydrogenNGU reminds us of the following via Twitter, to quote: Thank you for eXtreme for pointing that out.

Those running on new DevKit Debug Settings. DO NOT change "Boot Mode". It *may* BRICK YOUR PS4!
PS4 App.pkg offset 0x04:

Over the last week, Ginsor and I have talked about a method to unlock installed PKGs on a 1.76 Retail PS4 via the Content Manger (Debug Settings). We have tested a lot of stuff but we don’t have managed to run any PKG on my 1.76 PS4 which never was connected to PSN. His 1.76 PS4 has 2 user accounts which has information from PSN in the act.dat file.

It’s not easy but we found a few things. It doesn’t work just to copy a rif (license) from one PS4 to another one. If your PS4 never was connected to PSN, you will not have the act.dat on your hdd.

Ginsor has rif data information in this file for the ShareFactory PKG so he is able to unlock the App with a rif file from a other PS4 after installing the PKG. The rif is unique for the user account but we have 3 free license files for The Playroom, OMSK and PlayStation Vue. If we rename the .rif/.idx with free the app is unlocked on Retail consoles.

After we have enabled the DevKit Debug Settings the Targed ID is changed and rif files show up in Entitlement Control if you rename the file with fake. Only the fake .rif of these 3 licenses has the function to activate/deactivate the apps via the Content Manager.

The Playroom is preinstalled on every 1.76 PS4, you will find the free rif in user\license on hdd and a app.rif which looks like the rif on a PS4 Disc Game.

Ginsor found out that offset 0x660 has no difference in these 3 files. He can launch PlayStation Vue because his PS4 was connected to PSN and on my PS4 the App only can be unlocked but does not run. 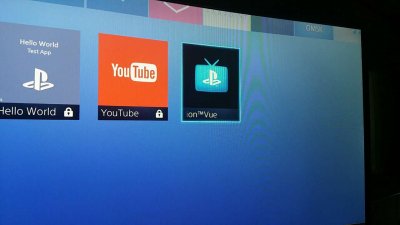 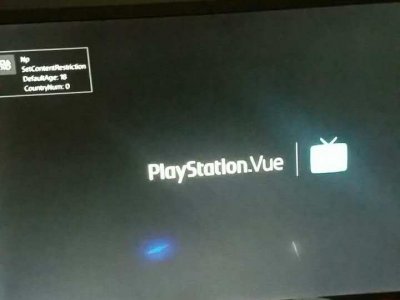 ​
If you install a Debug PKG it create a fake rif but you can’t unlock or run it. Also Ginsor found some information in the act.dat file. 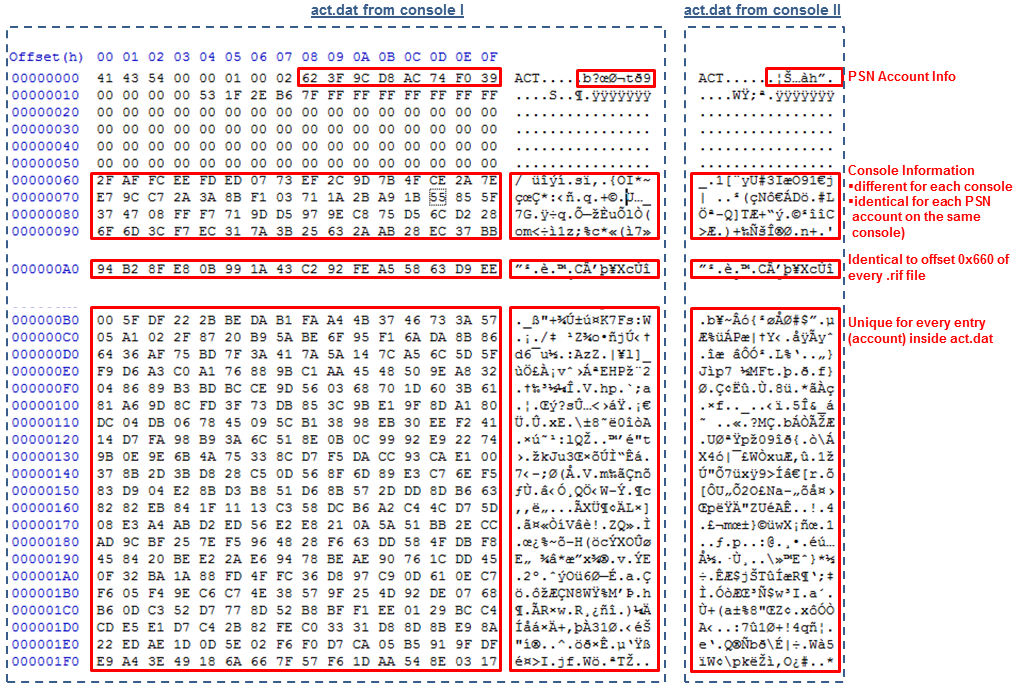 Cheers to @gammerfordement for sharing the news in the PSXHAX Shoutbox! 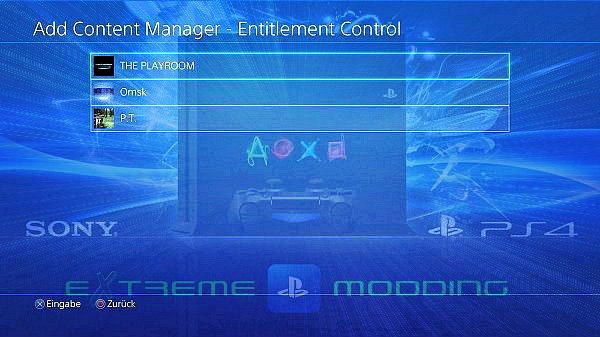 Senior Member
Contributor
Verified
Awesome, i want to see it running on my PS4 pro someday

Senior Member
Contributor
it's quite good, but we need Core Dev. of PS like "Team Rebug, Habib & Deank" then scene going to be very fast & the chances are much more. i wonder, why they are not involved in PS4 ?
(Sorry for my grammar).

Staff Member
Moderator
Verified
Those who have a PS4 are probably in private, as @evilsperm of Team Rebug invited Qwertyoruiopz to join their PS4DEV channel awhile back... I'm sure they'll share stuff publicly when ready.

Senior Member
Contributor
Verified
this is for Lord @sealab... (that doesn't release anything)...

Senior Member
Contributor
Verified
great work... lets see that it will help us in future or not!!!