Check it out below, to quote: Hack Your Wii U in Less Than 1 Minute Without a Computer Guide

1. Plug an SD into your WiiU
2. Visit http://wiiubru.com/go on your Wii U and press continue; this will load the Homebrew Appstore (loading times may vary in base of you internet connection; if it takes more than 2 minutes your WiiU is probably crashed, so reboot it and try again)
3. Download the Homebrew Launcher and the apps you wish to have (remember to thank vgmoose for Homebrew Appstore)
4. Done! You can now launch the Homebrew Launcher (with the SD Card plugged in) by visiting http://wiiubru.com/x (or http://loadiine.ovh choosing Homebrew Launcher 1.3 package) on your WiiU's browser every time you want to use homebrews
Credits:
The Wii Mini has been hacked, thanks to a vulnerability in Broadcom's Bluetooth stack. I repeat. The Wii Mini has been hacked. Fullmetal5, the maker of str2hax and FlashHax, hacked it. An exploit isn't publicly available yet, but this should be interesting.
BlueBomb: A Bluetooth exploit for the Nintendo Wii and Nintendo Wii Mini for homebrew! 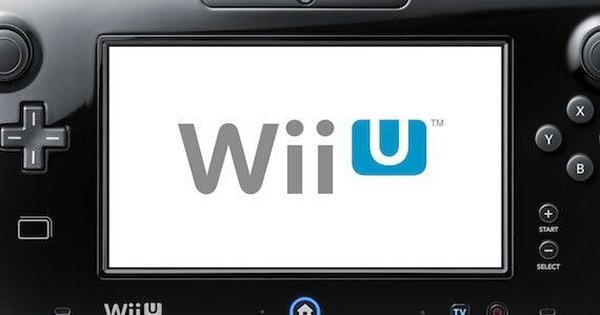 azoreseuropa said:
I am confused.. If I have Wii U for the first time. I just use this internet through Wii U to jailbreak it with HBL and you are ready to play backup Wii U games and vWii games?
Click to expand...

Senior Member
Contributor
Verified
Is the Wii U good? It would be for my daughter that’s around 10 yrs old. They are pretty cheap around here.

For your daughter ? Definitely. Go for it. Make sure she use wiimote in securely in her hands and teach her to be careful so it wont throw around and hit something. Ok ?

Member
Contributor
Verified
Nice i would tried it.