Personally I've never been too excited about virtual reality games, however, with next-gen PSVR 2 rumors and Augmented Reality patents surfacing it appears Sony intends to keep VR around awhile.

For those still considering jumping into the PlayStation VR virtual reality world, this holiday season a PSVR 5-Game Bundle for $199 may be just the nudge you need to finally take the plunge... check out the videos below!

From the video's description: With PlayStation VR, players can immerse themselves in new extraordinary worlds as they experience the game like never before. Live the game.
Golem PS VR Lullaby Trailer

From the video's description: Enter a mysterious storybook world and take the role of Twine, an adventurous kid with the ability to create and control stone creatures called golems, seeing through their eyes and controlling their actions.

Hone your skills to defeat the hostile golems of the Silent Watch, uncover hidden treasures and powerful artifacts, and investigate the secret connection between the city and your family’s mysterious past in Golem from Highwire Games. Available now! 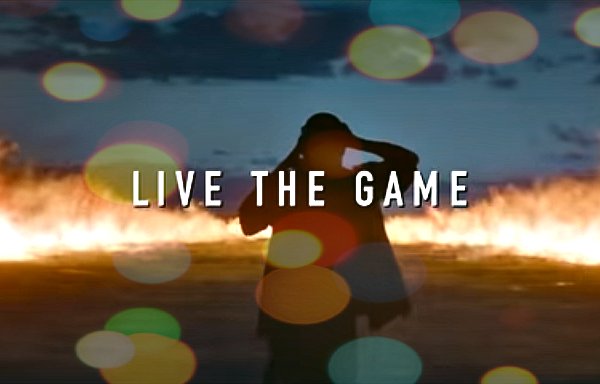