Note that the email address does not have to be the same address as your Appstore account uses. Only an invite link will be sent to the address which you can later redeem in the testflight app. Instructions will be included in the email sent.

If this is something that interests you, Movian iOS beta testing sign-ups are being taken here: https://movian.tv/news/63 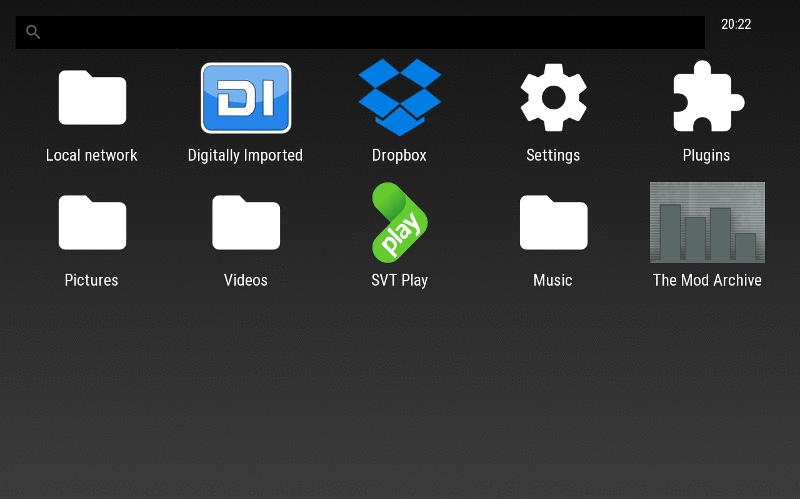