Category PS5 News       Thread starter PSXHAX       Start date Jan 8, 2020 at 10:29 PM       3,541       2
Since sharing the scoop on their next-gen transition, Sony Interactive Entertainment President and CEO Jim Ryan elaborated a bit further on the PS5 Logo familiarity and thoughts on a release window based on that of the PlayStation 4 during a recent interview with Business Insider Japan.

While Sony already confirmed a tentative PlayStation 5 Holiday 2020 window with no PS5 MSRP set yet, according to Jim Ryan unlike PS4 a Japanese release will not come later than its western launch.

Below are some roughly translated excerpts from the interview via Gematsu.com, to quote:

Jim Ryan: “It is important to give off a sense of consistency for products within the PlayStation brand. It is a must for anyone who sees [the logo] to immediately and positively think, ‘That’s PlayStation.’

There are over 100 million PlayStation 4 owners—there is a community there. We have an obligation to keep them happy, interested, and absorbed [in PlayStation].”

Jim Ryan: “During the migration from PlayStation 4 to PlayStation 5, there will still be a great deal of PlayStation 4 users. That is very important and we have an obligation to those users. In the same way, we need to work out new appeals for PlayStation 5. This year will be a tough, but special year for us compared to previous console releases.”

On the Unique Appeals of PlayStation 5

Jim Ryan: “Each time a new console is released, the processor and graphics improve. Those are enticing of course, but we need to have special appeals as well. We have already confirmed the use of an solid-state drive. Having load times that are next to nothing is a major change.

3D audio and the haptic feedback support of the controller are also things that, when you try them, you will be surprised at how big a change they are. Even just playing the racing game Gran Turismo Sport with a PlayStation 5 controller is a completely different experience.

While it runs well with the previous controller, there is no going back after you experience the detailed road surface via haptic control and play using the adaptive triggers.

But you know. There are still more unique elements for PlayStation 5 to come that separate it from previous consoles. The ‘bigger differences’ have yet to be announced.”

On the Japanese Release Window

Jim Ryan: “I cannot comment on the timing of release or launch markets. However, the three-month delay for the release of PlayStation 4 in Japan was a decision that I was deeply involved in.

There was reasonable ground for that decision, but these days I do not think that was a good idea. It was a decision made after much debate, but there may have been other options.” 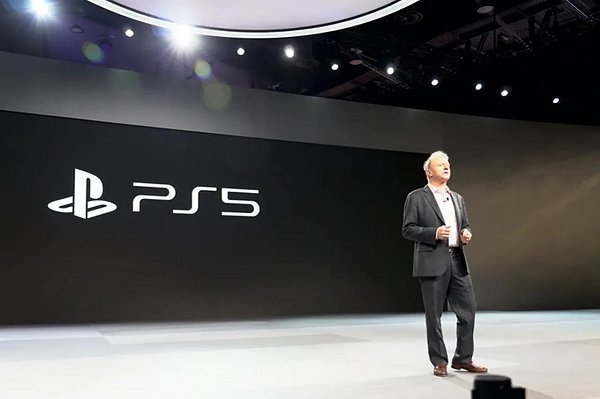 Member
Contributor
Will it support backwards compatible in PS5 all PS2, 3, 4?