While it's NEVER a wise idea to update PlayStation Firmware in order to make use of such things as PS3 Custom Firmware (CFW), downgrading, homebrew, Webkit exploits, etc today Sony pushed a PS3 System Software 4.84 Firmware Update live and developer @esc0rtd3w reported on Twitter that despite emulators being updated it appears there are no 4.84 Webkit patches and the PS3 StoreHaxx still works on 4.84 OFW for those who still own a PlayStation 3 console.

This follows Sony's previous PS3 Firmware 4.83 update from last October for those keeping track of PS3 OFW revisions in the PlayStation 3 scene.

Like usual, there currently is no official changelog at the moment and if anyone tests out PS3 version spoofers for PSN online access and to help avoid bans let us know if they're working or give THIS tutorial a try... although historically PSN works for a brief period (a week or so) after each PS3 Firmware update goes live. 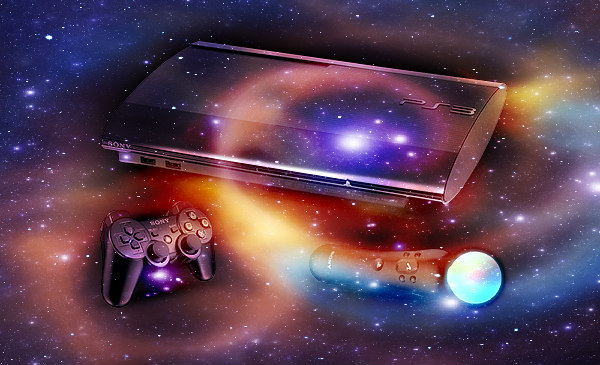 Member
Contributor
Verified
why do sony still give a monkeys about the ps3?

Senior Member
Contributor
Verified
What are you talking about new fw for ps2 ?

Senior Member
Contributor
Verified
Most likely a few PS3 CFW owners are no more after being caught out by this update.

Developer
Senior Member
Contributor
Verified
Cause this is the port being used for the ps4 and giving hackers love emu upgrades this could work better for people whom use there ps2 on ps4. new port old emu

Contributor
guys I downloaded the version 4.84 and installed it as I thought it was the hack but now I can't even see the icons for sen enabler, ps ninja and installing package files. is there a way to downgrade to 4.83 to take me back to my previous version or should i just wait?

Senior Member
Contributor
If you had any CFW before on this ps3 then you can downgrade with E3 flasher!

Contributor
My boy just did that today and my word! I'd never have done that in a million years. So now I have overflow. Is it safe to play online if I do my PS ninja psn patch?