In order to gauge interest on the PlayStation 3, all members are invited to VOTE in today's POLL which asks: Are you interested in reading PS3 News (CFW, Spoofer, etc) updates?

There is no official changelog nor confirmation at the moment on whether this latest PS3 update may be the result of Sony's recent PSN ID Change program, or if it patches any PlayStation 3 hacks such as the PS3Xploit Tools which allow users to exploit their console to utilize PS3 homebrew including MultiMAN 4.82 and Rebug 4.82.2 REX/D-REX.

Also if anyone tests out online PlayStation 3 version spoofers for PSN access and to help avoid bans let us know if they're working, or try the How To Go Online PSN After 4.82 Update OFW Tutorial although historically PSN works for a brief period (a week or so) after each PS3 Firmware update goes live.

As always, we'll revise this article when Sony updates their page with the official PS3 System Software Update 4.83 changelog alongside confirmation from PS3 scene developers on what's patched or not patched in this latest PlayStation 3 4.83 Firmware version. 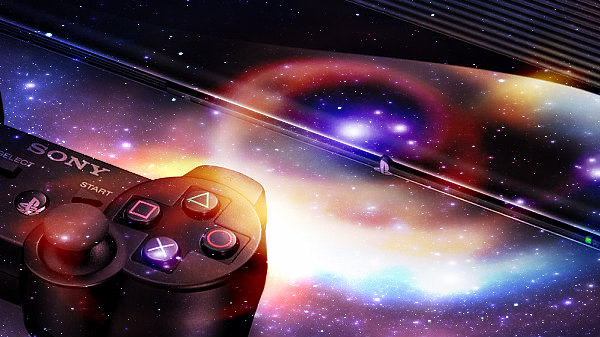 I still love the PS3. But only CECHA-C. It supports SACD playback. Super cool.

Wonder if it’s an effort similar to how Nintendo did from Switch to 3DS, to secure their aged console.

Senior Member
Contributor
Does ps3xploit still work on 4.83? That's all I care about.

Senior Member
Contributor
Verified
I don't like what I see...