From the video's caption via Hybrid7Theory, to quote: PS4 4.0 BETA 3 WEBKIT CRASH

Ok so Beta 3 is out. I have all of the latest xxamp files from spencerdev. The POC no longer works on the playground and it doesn't even crash anymore. But Joloma's crash still works. I guess Sony is policing the hacking community and patching the webkit. Who seen this coming a mile away....

And from GitHub: Version 1.1

For important notes, see the notes in README.md and props to @NextGenModzPS4 for the news. 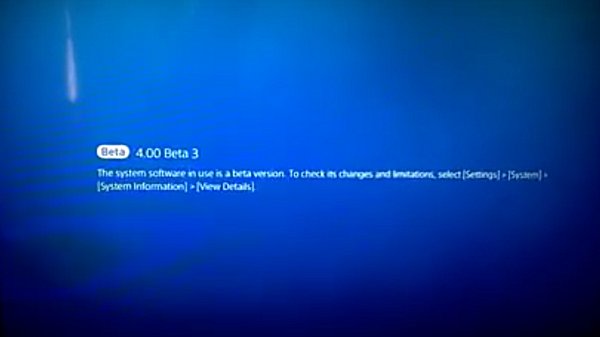 Senior Member
Contributor
awesome funny how it still works even tho it will be patched good thing i'm still on 3.55

Senior Member
Contributor
Verified
I am still on 2.57. ^_^

Member
Contributor
everyone with half a brain wouldnt show any potential entry point during an beta........

why does the title and picture say beta 3 then?

Senior Member
Contributor
Im getting my PS4 today (Usps Aka snail mail maybe nice to be today and deliver it), i got to see what F.W it has. Can't wait to see a cfw finally