So at last after many years of waiting for a new PlayStation 4 exploit to come out since the last 1.76 jailbreak came out we finally have one for version 4.05!

@SpecterDev did deliver what he promised to the PS4 scene and released his PS4 4.05 Exploit and everyone is going crazy.

But anyways, this is a noob tutorial for all them P$N Users who are fresh to the PS4 Modding Setup unless you're from the 1.76 era and you know what to do. 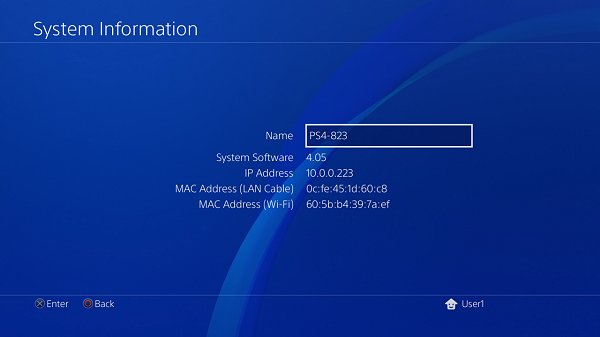 What You Need:
Step By Step:

1) Grab the required latest files above and extract to desktop after download.
2) Download Python and Install (Make sure to add Python.exe to path when shown in setup)
3) Open the extracted folder "ps4-exploit-host" that you extracted earlier on the desktop 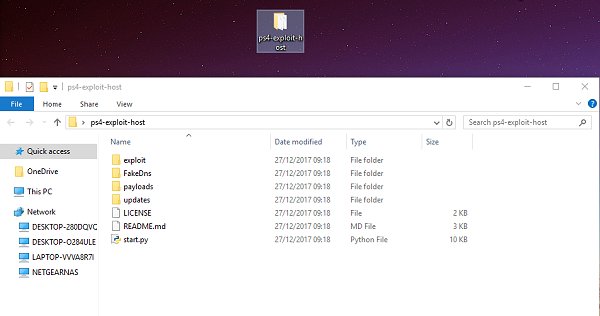 4) Open the Following folder ""ps4-exploit-host/payloads" and copy over the debug-settings.bin into the folder

5) Go back to the root folder off "ps4-exploit-host" and double click start.py 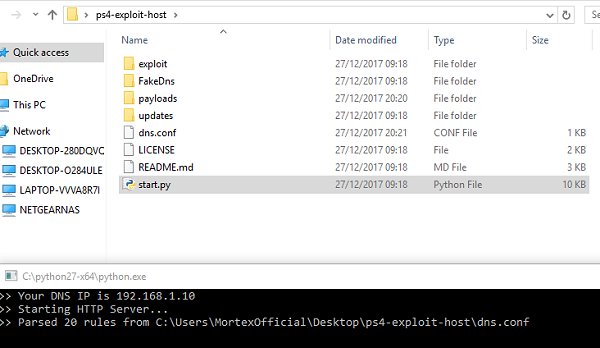 Note: Use the DNS In the Server as primary and keep secondary as 0.0.0.0

7) Once Finished and your showing Requests on the Python Server, Go to Settings and load up userguide 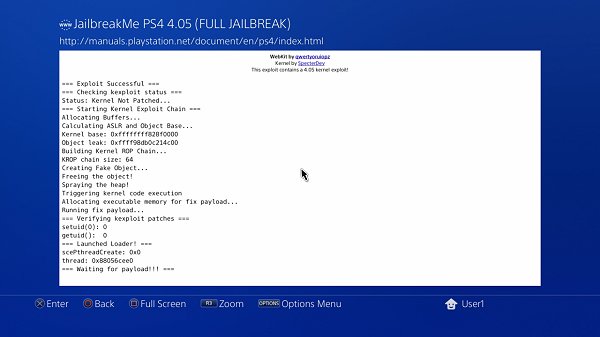 The following webpage will show and if success it will say waiting for payload, please note the python script will automatically send the Debug_Settings.bin to the JailbreakMe Exploit so no need to manual Netcat send

8) Press PSN Button on Controller Not (O) button, Then go to settings and scroll to the bottom then profit $$ 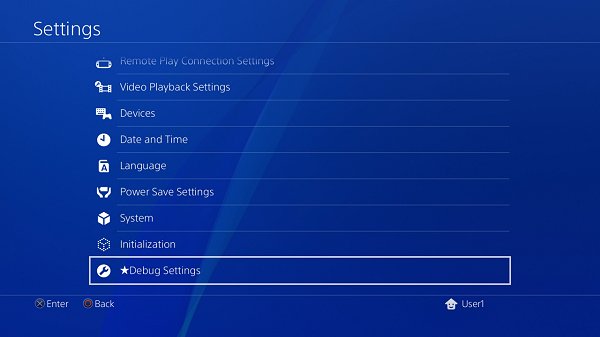 Thanks to @Plankton for screenshots and giving @Wultra giving him the help! 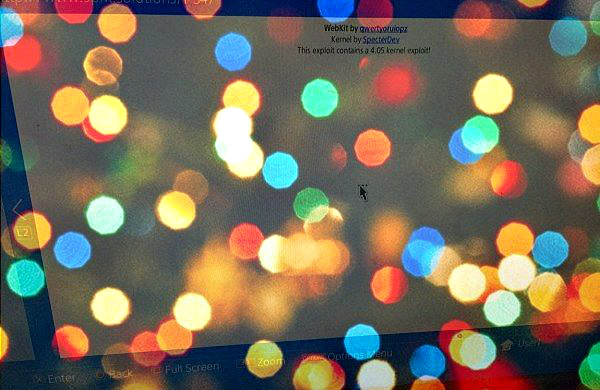 Member
Contributor
Did anybody got this to work on a mac? with 4.05 i managed to host it with python now i got this error message when i right click the start.py and choose open with python launcher 3.6 :
if sys.version_info.major < 3:
NameError: name 'sys' is not defined
another error message was something like "You need Python3" even python 3 is installed on my mac...
a step by step guide for mac would be awesome!
Thanks

Senior Member
Contributor
Verified
Hello all, i want to know if i can follow this tuto but i have 4.07.

Member
Contributor
Verified
There is always the error "CE-36244-9" when installing a pkg
How to fix that?

Staff Member
Moderator
Verified
If you haven't ran across it yet, here's a thread on that:

Member
Contributor
Verified
will this work on ps4 5.01...

if not is there a way to downgrade the firmware.

thanks for the response

Senior Member
Contributor
Verified
As explained before, this is for 4.05. Also, exploit exist for 4.55.

For 5.01 and others, there's nothing public available, nothing usefull at least.

Downgrading is not possible at this moment, probably there will newer be option to simply downgrade firmware.

Member
Contributor
Verified
thank you for this, I do hope someday you guys find a way to downgrade or make it work on other firmware.

Member
Contributor
Correct me if I’m wrong but isn't/wasn’t there already a 4.05 jailbreak because I’m sure I was on 4.05 before I went to 4.55? And had it jailbroken?

Member
Contributor
Verified
Thanks for the good tutorial