Below are the technical details for scene devs from PSDevWiki.com, as follows: CR0.WP protection

At least since firmware 6.51 Sony instrumented all instructions that write to the CR0 register with checks for attempts to clear CR0.WP (Write Protect), which is necessary for patching the kernel. This is what it looks like in 6.51 kernel:

Code:
Note that the check is after the write, to prevent a ROP gadget from pointing straight at the mov and skipping the verification.

Bypasses (in chronological order):
Cheers to @HydrogenNGU for passing along this news earlier via Twitter:

PS4 Jedi “MASTER” Key has been documented by Zecoxao. 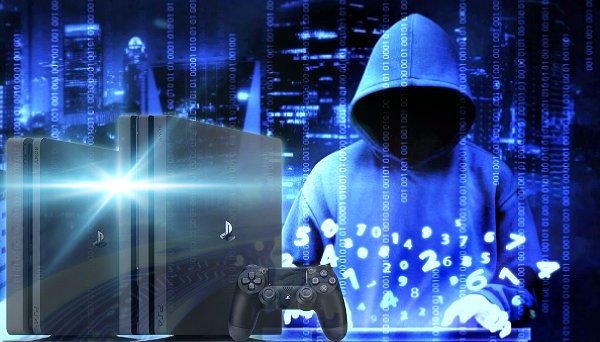 Senior Member
Contributor
Verified
Gr3at news i think this is to remove kernel panic issue in 6.72 i hope

Senior Member
Contributor
Is that for Firmware 7.55 too?

Member
Contributor
Verified
So does this mean anything for 8.00 jailbreak?