Below are the latest PS4 FPKGs, and the corresponding PS4 NFOs have been added HERE:

As always NEVER ask for / hint / share files in the public forums (doing so will result in a permanent ban), instead join everyone in private by following the PS4 Fake PKG (FPKG) Guide to become Verified via the 'floating' Discord Channel to get your Blue Verified Badge for all the PS4 Fake Packages!

From Pastebin.com: How stupid it could be that both Sony and Microsoft do not know about what they have done. There is no previous record in history that both companies added unlimited activation for each account at the same time. In 26th of March we will show how unlimited active can work on PS4 and PS5. And unlimited home for Xbox series X and S.
Let me share now, on PS4, find an account with games! 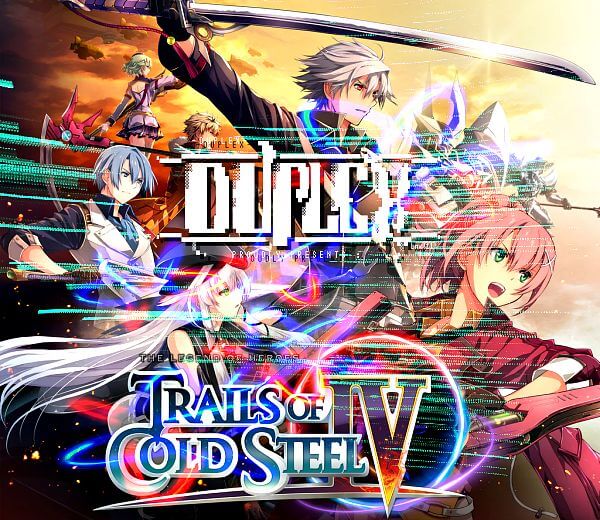 Staff Member
Moderator
Verified
@VoDa See HERE for some PS4 Game Lists based on the Firmware version to check.

Below are the PS4 NFOs also:

Senior Member
Contributor
Verified
Many thanks to you guys.

Member
Contributor
Do they have 6.72 backport included?

Member
Contributor
Nice work, in xbox one there are shared accounts, it can be something similar.

Member
Contributor
Hi PES 21 there is yet?