Previously PlayStation 4 developer @CTurt also made available a port of the Cinoop GameBoy emulator to PS4 via WebKit exploit for those following.

Still many things to fix. Even the sound is ok under Windows Unity Editor, it does not work well in PS4. It looks to be a problem of frequencies.

I'll have to check it. Here is a sneak peak.

Here is the PKG for downloading. I've included just one ROM which is Super Mario Land 2. Some more GB / GBC ROMs can be found courtesy of SCORPION1399 below: 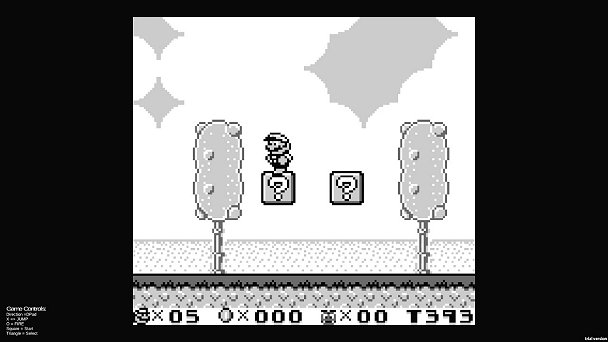 Member
Contributor
Hope some time come too to PS4 the legend living emulator, aka MAME.

Tranks for yours news and work maquina.

Staff Member
Moderator
Verified
Thanks for sharing as always @RetroGamer74, I added some more GameBoy / GameBoy Color ROM mirrors to the OP and will mainpage this now.