I decided to look at ps4-pup_unpack by github user idc, twitter 3226_2143 account, its function is simple, unpack the (decrypted) pup files. You see pup is actually a container and has more files inside it (some of those files are also containers and have more files inside them).

However, I'm a Linux/OSX user first then rarely a Windows but the tool was written in C-Sharp and was using .Net library both specifically made for Windows devices, thus the decision was made to rewrite it using C++ and keep the code platform-independent, the result, the code now runs on Ubuntu/OSX/Win32 with mere 2 lines of difference.

I've sent a PR to the original creator in effort to upstream the changes, else, you'll always find the code in my repo

Ok I've decided with idc to push the code to a new repo, link above updated.

And from the README.md file: pup_unpacker

A utility to unpack PS4 update blobs that have been previously decrypted using pup_decrypt. this is based on idc/ps4-pup_unpack rewritten with C++ and runs on Linux/OSX/Win32

This utility will not unpack the contents of nested filesystems. The filesystem images in updates are FAT32, exFAT, etc images and can be mounted or unpacked with other tools. 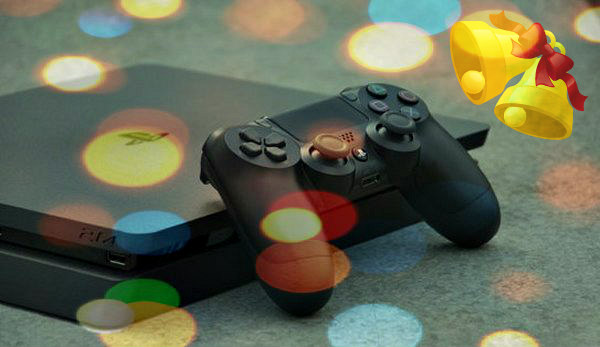 Senior Member
Contributor
Anything for end users?
a humble question

Senior Member
Contributor
Always nothing about 4.05 jailbreak ? No news ?

Staff Member
Moderator
Verified
While these Github developments can be used / built upon by tech-savvy end-users now, they will eventually lead to things like what Hydrogen mentioned such as PS4 on-boot CFW, PKG Install, homebrew loading, $DK and Web marketplace for homebrew: 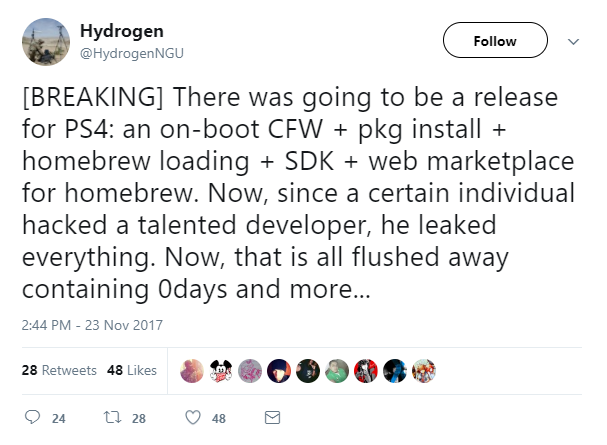 The last we've heard on 4.05 progress is HERE, so hopefully we see something by the end of the year