PS4 News       Thread starter PSXHAX       Start date May 30, 2017 at 7:17 AM       28,823       52
Following their previous PlayStation 4 Firmware update, today Sony has pushed the PS4 System Software 4.70 update live which brings some minor changes including the PlayStation Store Icons and a new tournament match list as part of yet another stability revision to improve the quality of system performance.

To quote from PlayStation EU Community Coordinator LordRoss on this mandatory update:

System Software version 4.70 for the PlayStation 4 has been released today. This is a mandatory update which adds a new match list view to display match results for anyone who participates in a tournament.

Main features in version 4.70 update
To quote from PSX-Sense.nl via JDubled, roughly translated:

"However, there are also a few minor changes, such as the shortcut to the PlayStation Store. This has got a new icon, which is more modern and just 'Store'.

This new icon style continues with PlayStation Vue and Video (both available only in the United States) and PlayStation Now."

Imguralbumbot also points out the PlayStation Plus icon has been updated in PS4 System Software v4.70.

As always, we'll update this article once PS4 developers examine it and report feedback on what it patches... until then it's advised NOT to update your PlayStation 4 Firmware if you wish to use PS4 GameSharing Methods, run homebrew, Linux and game backups at some point in the future.
Cheers to @CaseyP, @DarkElementPL, @guido970, @Jeff, @oneman123 and @xxmcvapourxx in the PSXHAX Shoutbox for the news tips! 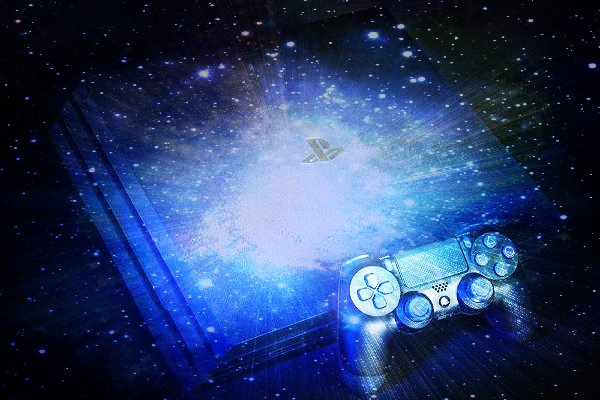 Member
Contributor
So, basically all they did was change some text and icons?
Sounds like the usual "let's patch some exploits" update

Senior Member
Contributor
Verified
They just needed to get the .55 out of the version so it doesn't get hacked LOL

System Software version 4.70 for the PlayStation 4 has been released today. This is a mandatory update which adds a new match list view to display match results for anyone who participates in a tournament.

Senior Member
Contributor
Sad, But honestly, I wouldn't be surprised if that's turn out to be true..

How about Luca's 0 day exploit? still working on latest FW?