PS4 News       Thread starter PSXHAX       Start date Jul 11, 2017 at 7:45 PM       14,035       8
Last month we saw a PS4 Stability Firmware Update from Sony, and today they put live yet another performance improvement revision in PS4 System Software Update 4.72... which once again aims to fix customer issues with games and hardware / software while boosting the security of their OFW from PlayStation 4 hackers.

According to GameZone.com, to quote: "This update will act as yet another update to help Final Fantasy XIV start up after the PlayStation 4 did not shut down properly, causing an update of over 20GB to trigger. This software update from Sony should boost Final Fantasy XIV's performance."

Main features in version 4.72 update
Currently the PlayStation 4 Firmware 4.72 Update isn't mandatory, and those interested can try using PSProxy to connect to PSN once again temporarily as it often works for a week or so when new PS4 System Software updates are released.
Rough translation: [For PS4 save editor] made sure can be used successfully with system software published 7 / 11 [4.72]. We ask if future PS4 system software has been updated will orders save editor news page and our Web site before the update.
It appears System Software 4.72 is out. Please do not update just yet...
The update appears to be fine. just patches a problem that the PS4 has with Final Fantasy... again.

Sony also appears to be on the warpath lately cracking down on leaks through social media activity:

Although unconfirmed, according to @rodrigues22 on the forum HERE in the PS4 Matrix ModChip gamesharing topic, to quote: "continue working with no problem, 4.72 just to fix webexploit found past week"

In a recent PS4 MEME m0rph3us1987 tweeted that he's having some PS4 remote debugging kernel exploitation ring0 GDB fun, which @X41 mentions may pertain to the Aeolia... in other words the PS4's southbridge that Sony might have a more difficult time fixing
Finally, according to GearNuke.com PS4 Firmware Update 4.72 also introduces an online status bug showing you as 'offline' when you're actually online and logged into PSN.

Here's how to fix it, to quote: "Thankfully this is not a major bug and it can be simply fixed by simply going into the settings menu and then logging out and logging back into your PlayStation Network account."

We'll update this article as PS4 scene developers examine Sony's latest OFW 4.72 update, and thanks to @Ensight, @Figure03, @HackYourPS4 in the forum HERE, @mcmrc1 and @nestarius in the PSXHAX Shoutbox for the heads-up on this! 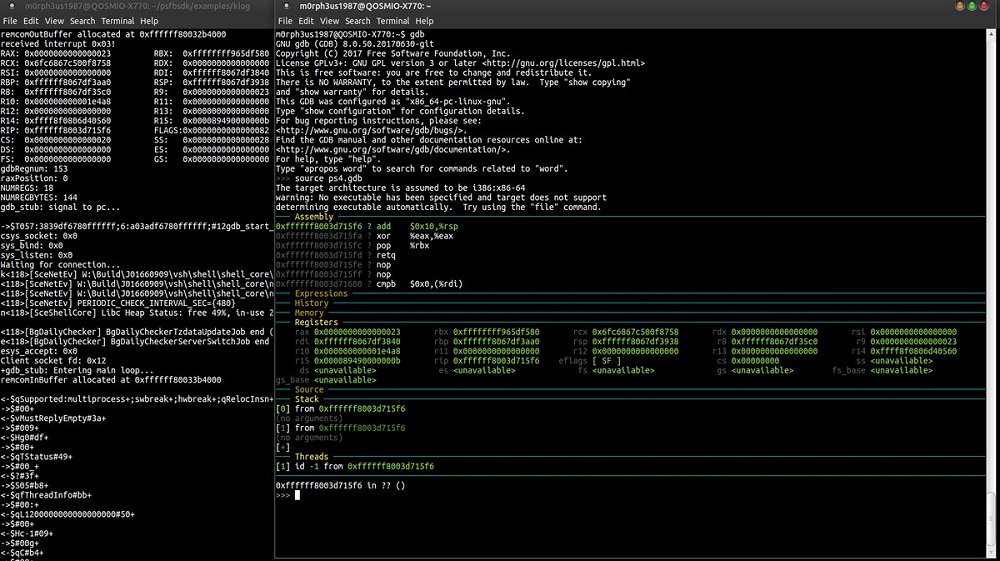 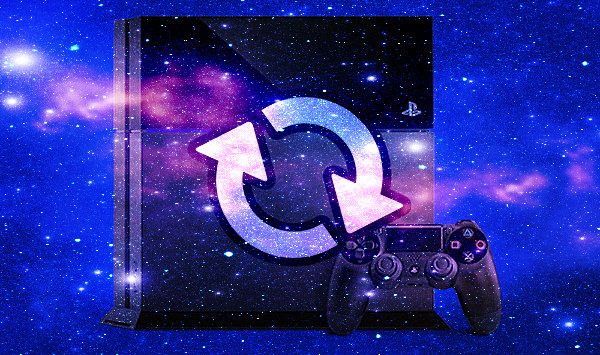 Senior Member
Contributor
Verified
PSXHAX take your breath... all in one post... 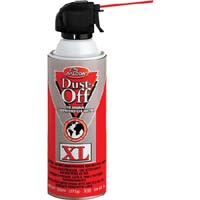