As always, it's recommended NOT to update until PS4 developers have a chance to examine it as chances are it may patch either some recent PS4 MEME's or the Stack Clash vulnerability.

Main features in version 4.71 update
We'll update this article once PlayStation 4 scene developers give it a peek and confirm if anything useful to the homebrew community has been patched, and those interested can give PSProxy another try in the meantime. 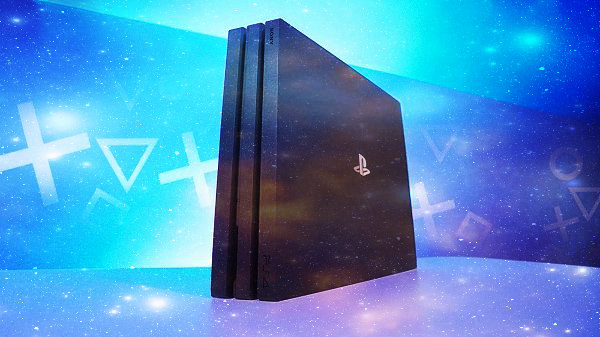 Developer
Member
Contributor
PS4: The most stable system EVER!!!!

Member
Contributor
If there would be a release, we would be in doomed or something like that.

Senior Member
Contributor
PS4 THE MOST ESTABLE CONSOLE EVER!

Lmaooo
If sony is in a rush to issue updates, it means that the scene devs are on the right track.

Senior Member
Contributor
.... or not .... thats the question.

Senior Member
Contributor
Just lies he says he has found this or that, to promote himself by saying he is the hacker of time, but I look for the evidence, and where? PS4 galley has been upgraded its platforms because on the day that really appears someone who has the secret in hand, do you think it will not be released? Of course! It's not worth waiting anything use PSN because it's a waste of time, nobody found anything!
You must log in or register to reply here.
Share:
Facebook Twitter Reddit Email Share Link