While Sony's recent PlayStation 5 event was postponed, their next-generation console is still scheduled for a Holiday 2020 launch and alongside the PS5 Hardware comes games... with the first available to Pre-order being anime-style action RPG Scarlet Nexus by Bandai Namco at $59.99 tentatively set for release on December 31st.

This comes following Sony's confirmation of a compelling PS5 video game line-up and the DualSense PS5 Controller unveiling, however, they also noted the PlayStation 5 Price won't be the lowest for sceners considering pre-ordering a launch day console.

Check out the Scarlet Nexus PS5 announcement trailer video below, and we'll add more PS5 News updates to the PS5 Forums as it develops.

From the video's description: In a far distant future, humanity’s last hope falls into the hands of an elite group of psionic soldiers, who battle an invincible threat known as, Others.

Unravel the mysteries of a Brain Punk future caught between technology and psychic abilities in, SCARLET NEXUS. 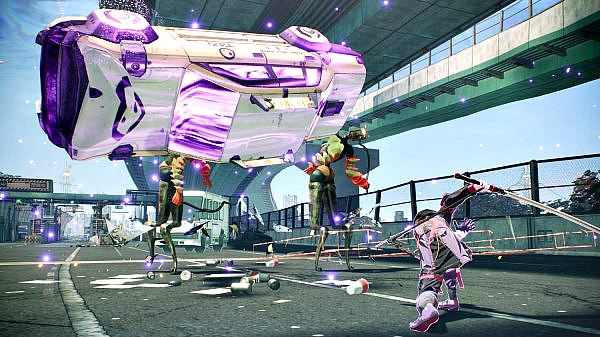 Senior Member
Contributor
Verified
Not a next gen game

Senior Member
Contributor
Verified
looks like a ps4 game... hmm... hope there'll be better to come
great day to all

Senior Member
Contributor
Verified
It looks like Astral Chain for the Playstation.