To quote from DualShockers.com on their PS5 News findings:

"Sony revealed that the streaming service PS Now will also be available on PS5. The info comes through an interview with Sony Interactive Entertainment network division's Yasuhiro Osaki. The interview is included in this week's Famitsu magazine.

Yasuhiro Osaki also spoke on upcoming changes regarding PS Now. Basically, more popular games will be added to PS Now every month, but the number of time-limited additions will also increase.

The interview also reveals how Sony has currently no plans to bring PS Now to smartphones."

And from the Network Connected Controller for Direct to Cloud Gaming Patent abstract, to quote:

Since the PS5 was first announced earlier this month, everyone is eagerly awaiting official confirmation from Sony on the PS5 Pricing model! 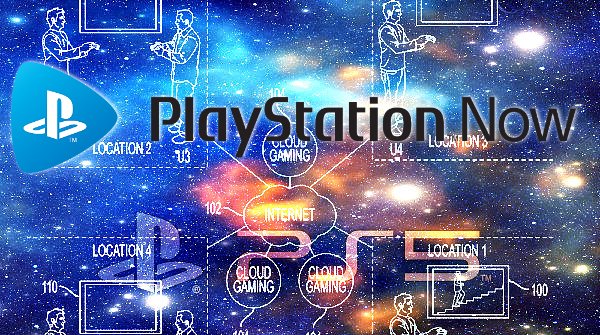 Senior Member
Contributor
Verified
i guess this confirms that sony wont have BC for its pre-PS4 consoles in PS5. only PS4 BC it seems.

Member
Contributor
Verified
What are they trying to do, make the controller the console?