According to Kotaku.com, digital distribution including Vita PSN titles will continue for the time being with details below, to quote:

"Sony's American and European branches “plan to end all Vita GameCard production by close of fiscal year 2018,” the company told developers today in a message obtained by Kotaku.

For those wondering, the PlayStation Vita launched in Japan on December 17, 2011 and in North America and throughout Europe on February 22, 2012.

On the bright side, the PS Vita homebrew scene is still alive and kicking with some recent updates from TheFloW via Twitter below: 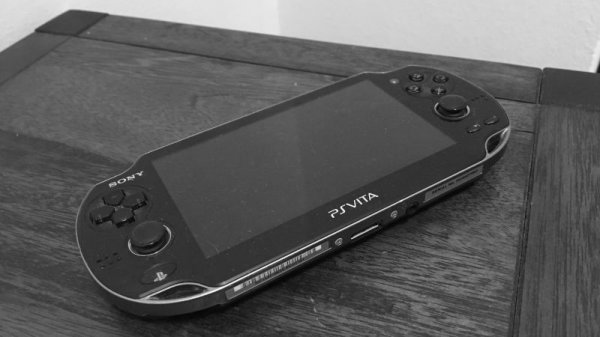 Senior Member
Contributor
They should just discontinue the Vita. It was great in 2011 but the hardware is so outdated now compared to Smartphones.

Senior Member
Contributor
Verified
It may be outdated, but the homebrew scene is still alive!

Senior Member
Contributor
Verified
damn. this SUCKS. just as we are getting the hack too. i very recently bought my vita and hoped to begin building a collection for it. this is really sad

Senior Member
Contributor
Great little system. Sad to see it end. Hopefully we will see another portable system from Sony one day.

Senior Member
Contributor
Verified
I thought the vita was awesome, a little outdated but still lots of potential. I liked that (back in day) fire up the vita at work and play my PS4 that was at home. Though only a handful of games I liked. Most games seemed to be RPG or RPG based. With the exception of a few games. Eventually I sold both of mine as the games were getting boring. Can only play woff so many times lol
R.i.p vita

Member
Contributor
Just when i planned to get a vita by september, damn.