Code:
Also for those with a Nintendo Wii-U console, be sure to check out the recent Wii-U ROP / OTP updates which are another step closer to permanent CFW / homebrew via cracked encryption keys!

Finally, from @xxdylanxx45 in the PSXHAX Shoutbox comes THIS Pastebin that may have originated from zecoxao (unconfirmed) containing a PS4 Scene Eboot Dumps Link:
Thus far, the archive contains the following PS4 files with the titles that appear to match the IDs:
What this means is anyone's guess... but here's to hoping this Halloween more treats to Sony's tricks arrive with fully decrypted PlayStation 4 games incoming, and a release of PS4 decryption tools would rock slightly too.
Oh, and here's some more l33t sites for those seeking the related game files / NFO's / VPK files:
Spoiler
If you know of any others not listed, comment below and we'll add them to the listing thanks! 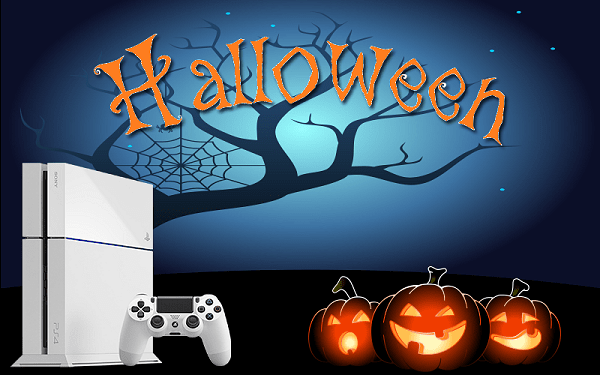 PSXHAX said:
If you know of any others not listed, comment below and we'll add them to the listing thanks!
Click to expand...

here is my best site most games working fine

Staff Member
Moderator
Verified
I added the new ones to the SPOILER list thanks!

As for 1.76 that is the PS4 Firmware that's been publicly jailbroken, but from what I understand this testing is geared more towards decrypting PS4 game files at the moment.

Once they have that sorted out with all the PS4 games dumped / released then perhaps someone will find a way to run them... we can only wait and hope!