Adventure Time is The First PS Vita VPK Backup Game? Not Quite!

If you dodge Sony's latest PS Vita 3.61 Firmware Update or simply PSProxy Bypass it and head over to Pastebin.com you'll see the following, which appears to have been dumped by someone who calls themselves HF:

While there is an official PS Vita VPK Showcase and VPK Mirror, these repositories primarily consist of Compiled PS Vita Homebrew with none containing commercial retail PlayStation Vita games playable as VPK files.

"This is not backups/backup. This is good ol' fashioned game leak from a developer that went under. Here's the original source: http://assemblergames.com/l/threads/psvita-prototype-thread-dont-expect-much.61282/

Basically someone bought a test kit from the gray market and it happened to have this game installed. These kits are used by game development companies to develop games so of course there's no DRM on them.

When the company goes under, the kits are supposed to be returned to sony but sometimes they get sold without sony's knowledge. Don't expect this to happen often." 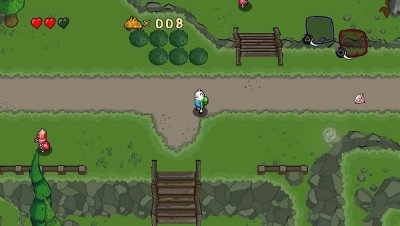 Based on some other Reddit comments, the Adventure Time: The Secret of the Nameless Kingdom VPK leak does work on PlayStation Vita handhelds with PS Vita trophies as the Pastebin (above) indicates.
So in summary, if you don't mind the risk of a potential ban by Sony give the Adventure Time VPK file a try and share your findings below! 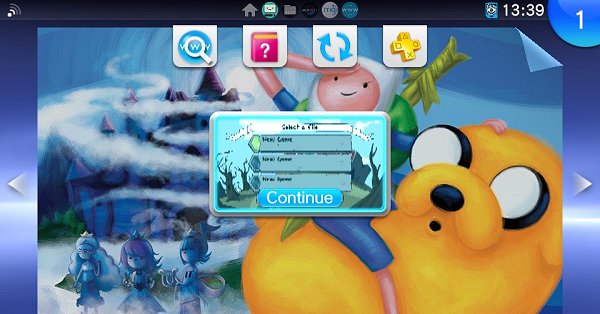 Senior Member
Contributor
nice.... i think its time to see something for ps4

come on... dont tell me after 4 years of ps4 still they dont know a proper way to play backup games

Senior Member
Contributor
Verified
They will after NEO launch