Download:
If you haven't seen them yet, he also offers console downgrade and repair services through PS3UPDAT.com and a YouTube Channel with many related PlayStation 3 help videos.

Here are the links for the read me files for each version. Each read me is also included inside each download:
Lastly, some notes:
Please always read the READ ME.txt files inside download. I have not included Webman inside the CFW as too many people complained.

I have tested all CFW versions and am certain there will be no problems but as always with CFW you install at your own risk.

When I have more time I will update toolbox and spoofers for overflow CFW and I have a couple of new things planned, will get to that when I can find the time, as always thank you to the people who support the overflow brand.

If you just want to spoof your FW version have a look out for ZoFmodz, he has been releasing spoofers since 4.55 and has consistently been the first person to release. He stopped releasing a few fw versions ago due to people taking his work but I have persuaded him to release again. So if you don't want to update CFW and just want to spoof check him out.

Finally, below is another PS3 4.84 Dualboot Firmware from littlebalup with details as follows to quote:

Features
Tested on:
All worked flawless with no problem.

1. Create a folder on your USB called PS3. (in capitals)
2. Inside the PS3 folder make another folder called UPDATE. (in capitals)
3. Put the PS3UPDAT.PUP file inside the UPDATE folder.
4. Put your USB into your PS3 and go to the settings column, go to system update and update via storage media.

According to Cerial_iQ, roughly translated: Although it seems that the good Bobby_Downgrades use a lot of the code without revising of its versions 4.84, since again this CFW returns to have the same error in the PSP emulator of its version 4.84, which makes any game or application that use the PSP emulator does not work. I even dare to say that I probably also inherit the problem of PS2 games on retro consoles, although I don't have one on hand to secure it. 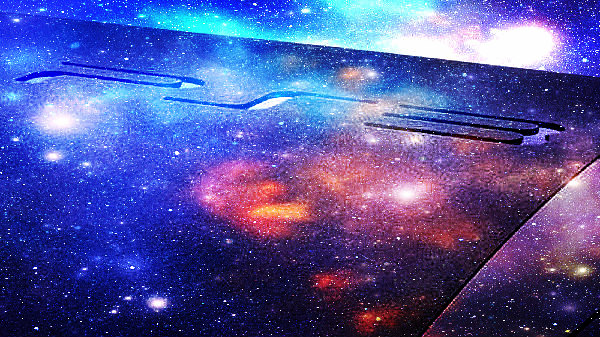 Contributor
i just installed Overflow 4.84 v5 Cobra CEX and whenever i try to use or install MM i get error 80010006