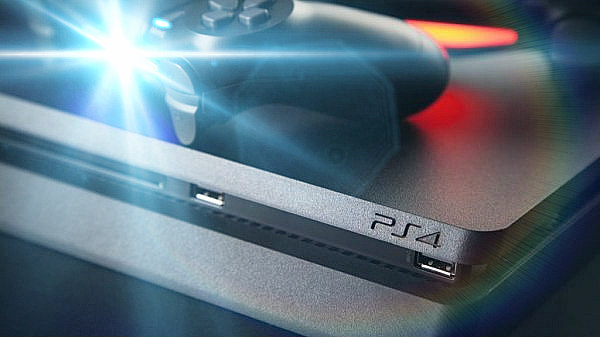 Senior Member
Contributor
Verified
The problem here is that even 6.20 is becoming an old firmware

Member
Contributor
Verified
I appreciate that they can get some money for their zero day exploits now even from Sony!

Member
Contributor
Verified
Im ready to pay the developers for their work... we can spend all together... same thing like get money from sony

Senior Member
Contributor
Verified
I was never into psp but I think theflow seems like a very nice guy but by him calling the ps4 scene toxic, I don't think he understands it's been years now of only twitter posts from people saying they have something and then there is nothing delivered to the public.

If you have something, great keep it to yourself and other people who you would like or even better get rewarded by sony for your work. But the childish teasing with twitter posts online is a joke. He fell right into the category of all the other twitter people by asking for a donation of a 6.20 ps4 and a few days later says he found vulnerabilities and hasn't said anything in months.

If he has something that would help him financially why would you blame him. Maybe there's a fear of getting sued by sony but I think there would be and always was a willingness to give donations to people for their work by the community.

Senior Member
Contributor
Verified
id be willing to pay, why not. i dont have 50,000 usd though.. lol

Senior Member
Contributor
Verified
The people should not force someone to do something for them , they are developers respect them and they will respect our patience.

Member
Contributor
For me, they are free to decide what they want for Sony, who should work or for the public, whoever works the most, remember that this will end soon, someone will also want to join them and, for that, it is logical who will have to disclose.

the audience in which the scene works for sony will also corrupt the alleged hacker, so things repeat themselves moments after moments so don't get lost.

in my view, there will be other hackers willing to create ps4 exploitation to join the others that have been purchased and, therefore, will do the same, publicly disclosing, Sony will make the proposal for them to stop exploring, and so it will be accordingly. Stay calm.

Senior Member
Contributor
Verified
People getting pissd off devs, who are working for free because the want to, so people get to play games for free, games from devs that worked hard as well, buy your games or become a developer. Good luck to all.