Final PlayStation State of Play for 2019 Next Week, No PS5 News Planned

Their previous PS State of Play was underwhelming, so here's to hoping the 2019 finale will shine despite Sony's confirmation that there will be no next-generation PS5 News planned at the event.

According to insider rumors the official PS5 Unveiling may take place at PlayStation Meeting on February 12, 2020... until then you can sign up for PS5 Pre-order Notifications via email.

To quote from Content Communications Senior Director Sid Shuman on the official announcement of what to expect at next week's PlayStation State of Play conference:

And it probably bears repeating: Don’t expect any updates related to our next-gen plans in this episode. 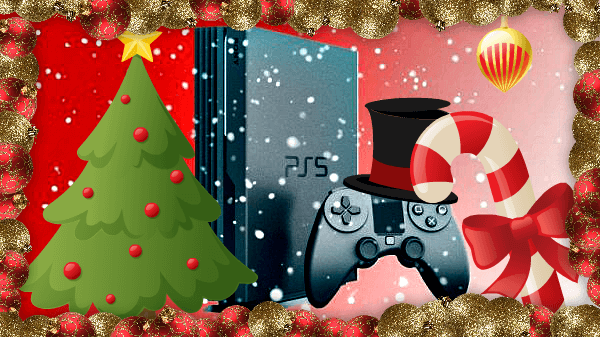 Member
Contributor
When it comes out?

Staff Member
Moderator
Contributor
Verified
Sony only gave the PS5 a tentative date of a Holiday 2020 Launch, but I imagine in coming months they'll narrow it down to a specific day for each region, etc.