Previously we linked several guides for Dumping PS4 PKG Files, and with Select PC Drives outlined HERE people have been dumping (minus decrypting) PS4 games since late 2013... but if you have a 1.76 OFW console you can also dump disc-based games from the PlayStation 4 itself thanks to a brief guide from e✘treme-Modding.de alongside some DiscDump 50X Payloads that copy the disc content to a USB HDD!

Since not every drive reads PS4 disc games, there is the possibility to read the content via the PS4.

1. Insert the PlayStation 4 game disc
2. Open the game and create an FTP connection
3. The contents of the disc are located under / mnt / disc 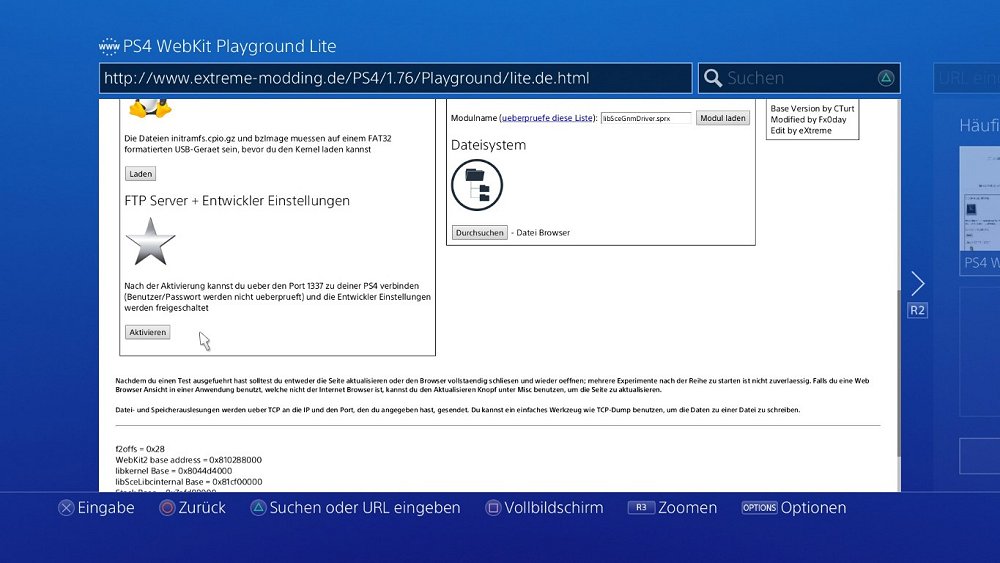 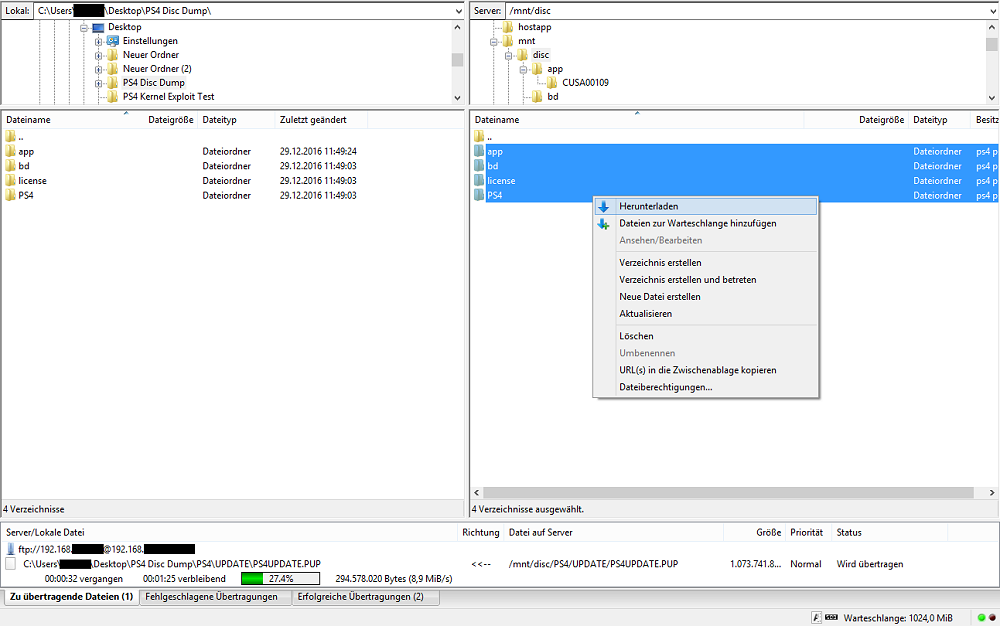 To copy the files, the game must remain open. The original size of the app.pkg is not displayed during the transfer.

Finally, here is one more guide from Thibobo (Twitter) on How to Dump Your Own PS4 Disc / PSN Games Tutorial, to quote: 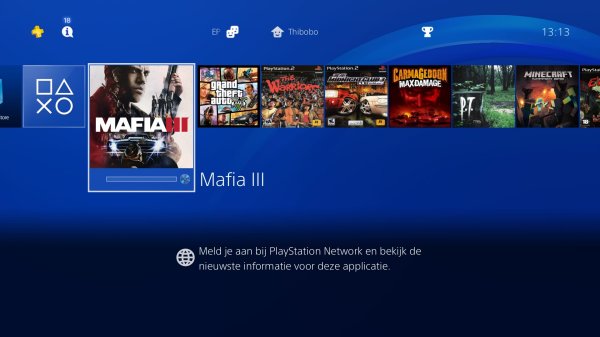 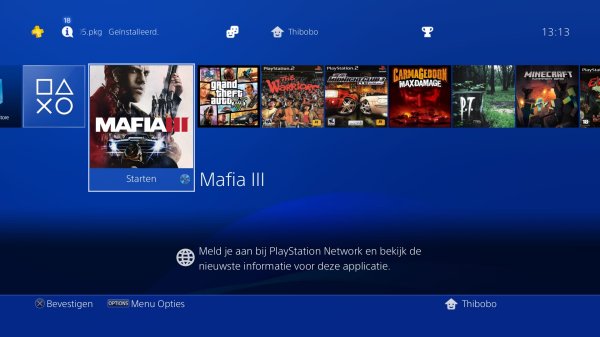 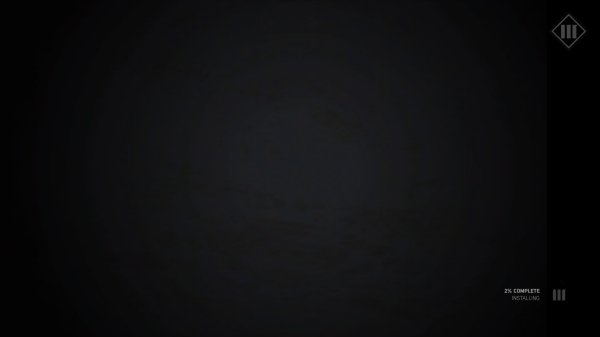 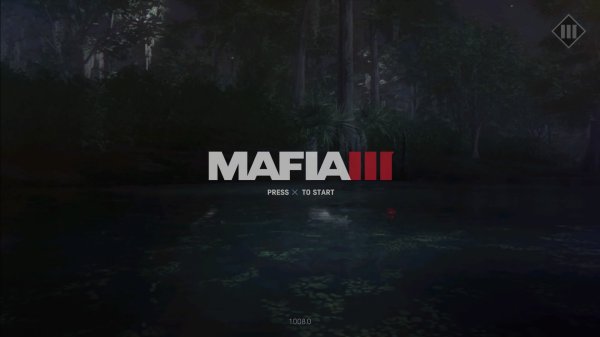 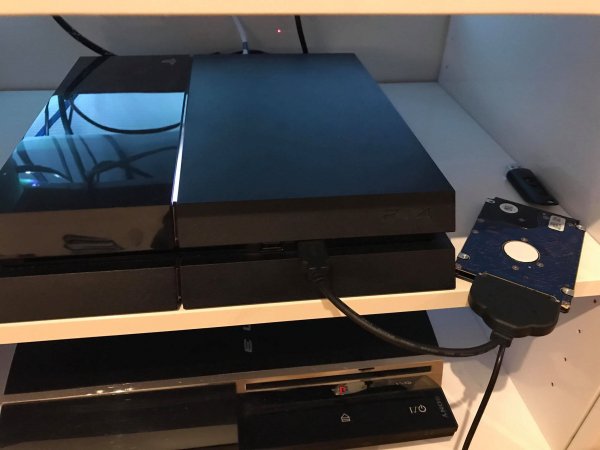 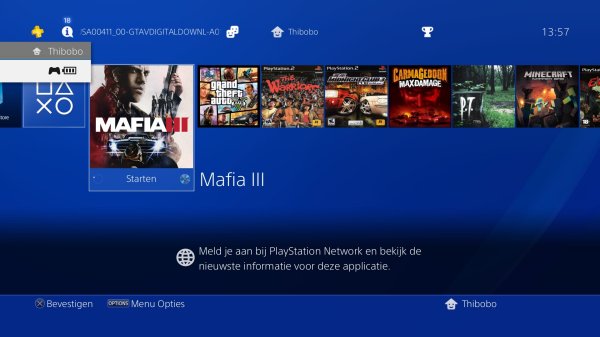 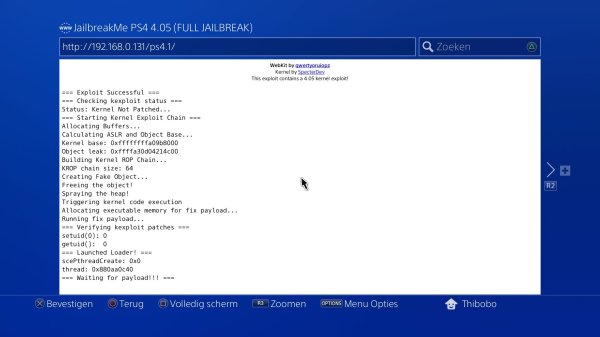 Step 6:
Step 7:
Note: I will make another tutorial in the future on how to build your own PKG from your gamedump so you can install it on your hacked PS4!

How to Properly Dump and Repack Games for PS4HEN Tutorial
How to convert/backup PS4 Disc based games into Fake Package Files
It seems that most, if not all bluray drives specified in the quickstart of rpcs3 can read ps4 games as well without crypto restrictions. obviously you can't decrypt the app.pkg but it's some nice info for those who like ripping the content for future use
Unless you have means to use the license, their is almost no point in "ripping" them, since it's a 1:1 image with psn pkgs
There is a license file on disc as well, but If previous consoles are any indication, there is still a region on the disc we can't access... Regardless, rip itself is almost useless (assuming half decent Internet), if anything all you want is the license in that case.
Backing up Retail Games to Fake Pkg's (6.72 or Lower) 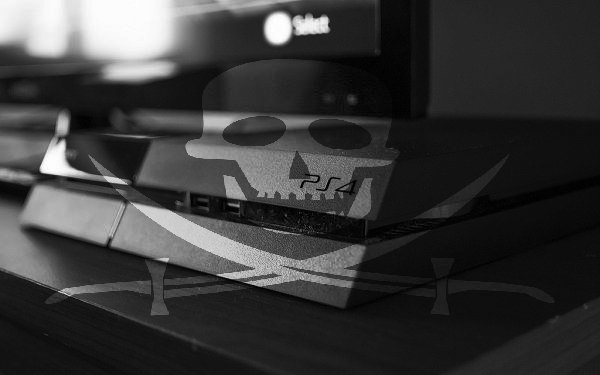 Senior Member
Contributor
This is nice, combine it with the universal team's possible downgrade attempt and we might just see a silver lining.

Senior Member
Contributor
Verified
But obviously you need to use xploit for ftp connection? Suuux for us

Staff Member
Moderator
Verified
Yeah, have to be on 1.76 for the time being anyway.

Member
Contributor
But theres no backup loader (yet)?

Senior Member
Contributor
show me this again when it says for 4.05. Thanks lol

Senior Member
Contributor
Are Ps4's on the market still on 4.00 below? If the downgrade attempt is successful in the future, this will obviously help.

Staff Member
Moderator
Verified
Yes, the PS4 Pro's are 3.70 OFW and the Uncharted 4 Bundle PS4 Slims are 3.55 OFW... at least what's left in store stock, not sure if those shipping are any newer yet.

Senior Member
Contributor
Da Black Pantha: Game contents are also located in the sandbox directory if you're running the game.