Following recent Spiderman PS4 Decryption and PS4 Remote Play Protocol Reverse-Engineering development comes IG Tools this weekend by doesthisusername, which are a collection of Kaitai Struct / Python 3.4+ scripts for use in modding and reversing PS4 titles by Insomniac Games including Ratchet & Clank (RACPS4) and may work with Sunset Overdrive according to the developer.

From the README.md, to quote: Assortment of tools for some recent Insomniac Games titles

This is basically a dumping ground for my stuff, due to people asking for sources, and I don't want to constantly zip them up. May work with Sunset Overdrive, though I've mainly been testing RACPS4 stuff myself.

Still, I would like to document general structure and use, at the least. I'll provide a high-level overview here, but you should read their respective READMEs for more info.

general is probably the most interesting, it has some Python (3.4+, due to Enum) scripts for extracting, decompressing, building, and (minimally) compressing game files.

crc has some stuff for "bruteforcing" labels from the game (helps with reversing file sections). In C.

Stuff that needs doing
Finally, below are some captures of the Ratchet and Clank PS4 Debug Menu from @manfightdragon on Twitter for those interested: 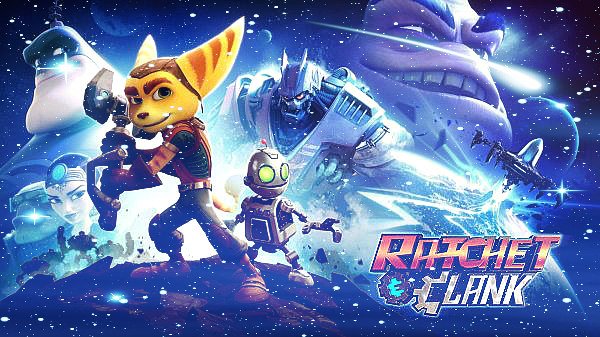 Developer
Member
Contributor
Verified
This is totally badass. Thank you!

Senior Member
Contributor
Does it means we can higher frimware games on 5.05