Those interested in reviewing the old PlayStation 4 gamesharing methods can find them linked in the article HERE along with some preliminary Tweets on this method, and as planned today @egycnq made available via Twitter the details and demonstration video from his YouTube Channel on a PS4 and PS5 Unlimited Gamesharing Method via Remote Deactivation Bug outlined below.

Typically when undisclosed PSN vulnerabilities are discovered they end up reported in the PlayStation Bug Bounty Program by someone for profit and consequently patched, as were some other bypasses / loopholes previously covered HERE in the PS5 Scene last fall.

To quote from egycnq on the steps involved: New PS4 - PS5 Method to Unlimited GameShare

PlayStation 4 and PlayStation 5 get a method that let you Unlimited gameshare any account thanks to Sony.

Steps for PS4 :
If we repeat the steps we can see that console A have the ability to remote deactivate any other console have the same account unlimited number of times due to a bug functionality of [Change to this PS4 option].

With the same idea you can use it for PS5 as well.

This video show the bug to make Sony move and patch it.

Finally, another Xbox Series Gamesharing Method is also expected to arrive today so we'll update this article when further details surface on it. 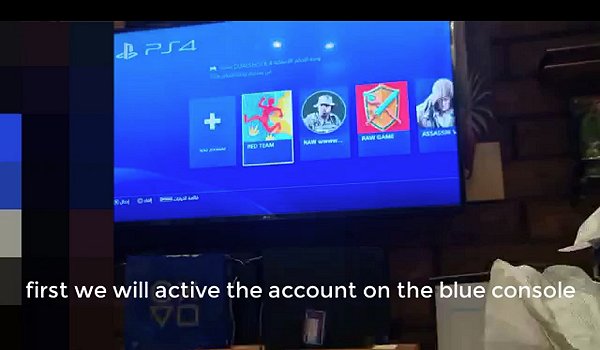 Member
Contributor
can not use this method ?

Member
Contributor
Verified
watch out for the ban

Member
Contributor
Verified
its not a bug. its been there a long time. its not really a secret at all.
these method has been since 2017.

what its doing is basically intercept activation from one console to the other.

what they doesnt mention is the fact that the consoles cant be online at the same time only the latest activated.

Senior Member
Contributor
Not only can Sony detect this easily, it's a feature. It allows people with multiple PS4/PS5s to change which one is primary even if the other unit is offline or broken.

It's a pro-consumer thing, and Sony is probably going to take it away now and start requiring the second unit to be online in order to be deactivated or for you to call them and be on hold for a few hours.

Member
Contributor
Verified
Seems a bit too risky for me. I would love to do this with both of my sons but if I end up losing my account, too risky.