Based on the current findings, they were likely introduced around PS4 Firmware FW 3.00 (>2.56 <=3.50), noting that the messages are encrypted using AES128 in CBC mode and signed using a public key.

Those interested in learning more about the encryption and public keys can check out the related documentation via PSDevWiki.com.
Backup And Restore Keys (BAR)

Code:
And from the README.md: BAR

compile it and simply place it near the archives and run it. it'll produce some blobs. support for bigger blobs is in process...
decrypt the backups made with the backup utility
very similar to what Kakaroto has done on ps3 with his tool
yes. on fpkg backups it'll also backup the licenses associated with them, because they are considered "free" licenses by the system
honestly, none besides grabbing the licenses from demo and beta games
webbrowser_xutil:

Code:
Cheers to @HydrogenNGU for the heads-up via Twitter earlier on! 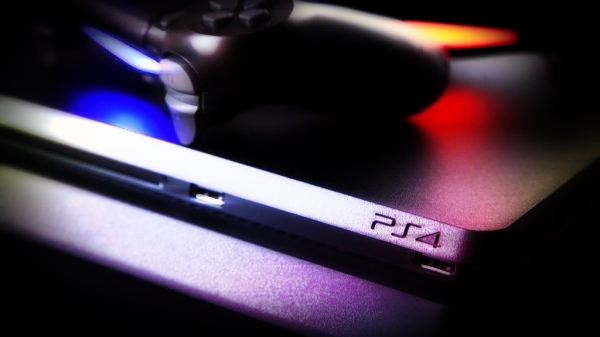 Senior Member
Contributor
Well, it will be a big breakthrough more than the exploit itself. This is how it all started in ps3 scene when the pexploit was release back in 2014-2015. System to system back up or data transfer utility trick. lets wait and see. Hope the world recovers from corona soon

Developer
Senior Member
Contributor
Verified
@aneesh you might be able to do small things, but putting FPKG's into an backup and restoring it onto a 5.05+ PS4 is useless due to needing HEN of which you can't have on a non 5.05 console, FPKG's are useless without HEN, and let me say this: HEN does a lot more than enabling debug settings.

thanks team for effort

Member
Contributor
Verified
Is there really any hope that a newer jailbreak will be available?

Member
Contributor
Truth be told the only good thing in this world of PS4 is the exploit Al Azif, the rest is all blablabla I just see words written and what I do and I happen but in the end nothing appears! With so much of this it gets boring!

I launch this I launch that I do this I do that, I am creating this I am creating that in the background for months and until now nothing related to the general public, I miss real mods and hacks but that reality died in the PS3!

Member
Contributor
Verified
hope to see a cfw on 7.00

Member
Contributor
Verified
Ok, so does this have any plausible use for restoring Fpkgs from a currently 5.05 system to a new (whenever it may be) jailbreakable FW? such as enabling MIRA / HEN on the new FW and then restoring from a saved backup as a sort of way, or is this just redundant?