He's also updated the Github repositories featuring both a PS4 Lib CISO port of the compressed ISO9660 converter by BOOSTER dubbed PS4_CISO alongside a Code Monkeys Zlib for PlayStation 4 based on the current Zlib 1.2.11 release with a ZLibTest.pkg included.

Additionally, developer @pink1 (aka Pink1mods) recently made available a C# port for PS4 of the fix_elf.py script originally by @Mysis as a favor to xXxTheDarkprogramerxXx, and @CelesteBlue also offered him a jailbreakable PlayStation 4 console to use for sharing further work with the community.

From the PS4_Ciso ReadMe.md, to quote:

Ported to PS4 by cfwprpht */

The Zlib Library from the PS4 it self can not be used to Decompress or Compress a ISO/CISO old psp style like.

From the libz ReadMe.md, to quote: Zlib for PS4

Compiled with the Official Sony ***.

No configuration would be set for the compilling process.

If you want, adjust some and recompille the lib for better results.

The pkg from the download uses a older version of libhb and will run everything together in the default Core.

For the pkg: Copy a CISO with max size of 200Mb on the root of a USB Drive and rename it to test.ciso, then run the app.

The max size is not absolute. That's just a good meaned hint since everything runs within a Single CPU Core,.....yea well. ^^

-Have Fun & Happy Coding, you monkeys-

C# port of fix_elf.py by Mysis

Made this as a favor for my good friend xXxTheDarkprogramerxXx

This was meant to go into another app so it's not as clean looking as it could be.

Update: pink1stools has now made available a test build of his PS4 PKG Linker currently in development for those interested followed by PS4 PKG Linker v1.0 with details below.

From the README.md: PS4 PKG Linker

A PC side GUI tool to go with the PS4 remote package installer from flatz. This does not allow playing games that requier A higher firmware! WIP Not ready for release. Follow the progress at psx-place.

Test build v1.0.1 - To try to help with the reports of the server being slow I've been testing out different setups. After trying a few servers I'm testing the one flatz used and it seems to fix the problem, the loading speed to the browser has a large speed increase.

This test build has support for Node.js serve added. No new servers were added to use Node.js serve you need to install it yourself using yarn. This is easily done using Chocolatey.

If I have good reports I can try to write something on getting serve setup.

Update #2: Pink1 also made available a MathCrusher PS4 Port WIP with details below, to quote:

I've been playing around a little trying to port some simple games to the PS4 to try and get familiar with things. So far I've learned I have a long way to go to become a game dev lol.

I'm still working cleaning it up & messing with a few things that I'm just not happy with but I think I have everything working on my port of JakobStenseke's MathCrusher if anyone is interested it trying it out.

Here is a video of the original game if you'd like to see what it is. 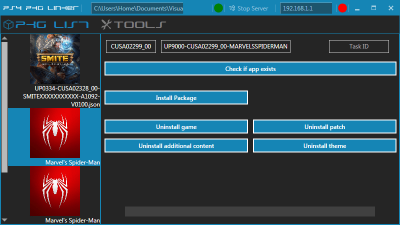 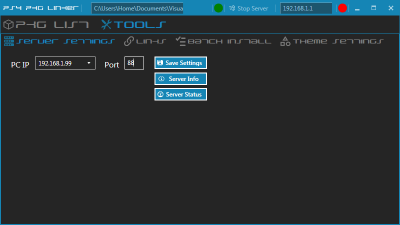 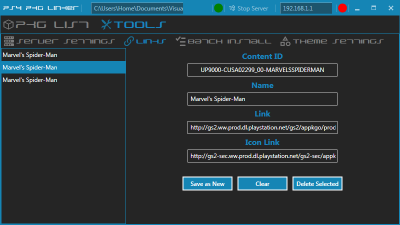 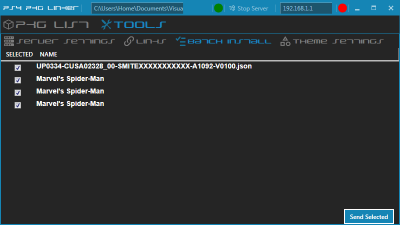 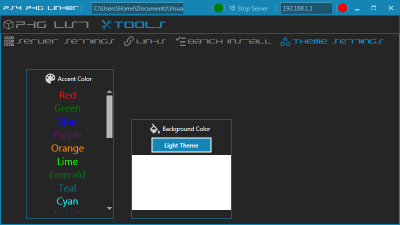 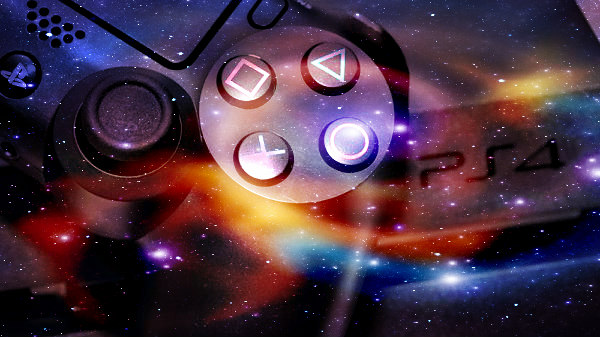 Developer
Member
Contributor
Thank you for sharing this. You can see on Trello that we have some nice things in the works & you can watch as they progress. I'm limited on how what I can help with, I'm like the water boy of the group now. A little help from the community would enable me to step up and join the game.

Senior Member
Contributor
I think whenever something like this gets posted, author should add a "summary:" stating what it does... Instead of having us always ask " So what is this ? "

Developer
Senior Member
Contributor
libz already done >> https://github.com/orbisdev/liborbis/tree/master/portlibs/libz
for other use s0ny already did this >> \system\common\lib\libSceZlib.sprx

Member
Contributor
@Chost Dz fake as fuk. That post was from last month and he still posted about it this week. He's just another attention seeker nothing more.

Member
Contributor
Any info on the 5.50 exploit public release guys? I didn't had the chance to jailbreak my ps4 yet (the previous owner updated it to 5.50) so i was waiting like 6 months by now