As always DON'T UPDATE if you wish to use PS4 game backups and homebrew apps when a jailbreak exploit arrives, and we'll add any related Tweets below as PlayStation 4 scene developers have a chance to examine it.

How to Use a DualShock 4 Controller With Your iOS Device via MP1st.com, to quote:

Step 2: Log into a PSN account that isn’t going to be the primary account you’ll use. This is the most important part of the step because you can’t use a DualShock controller and remote play on the same account at the same time. I ended up creating a dummy account for this sole purpose.

Step 3: Register the device for remote play on the user account from the remote play settings under the settings on the PS4.

Step 4: At this point you should connect and start broadcasting remote play from the PS4 to the supported device. You will notice that touch screen controller pops on the device and the dualshock controller turning off. This is normal, as the PS4 can only have one primary user controller at a time, This is where the work around begins.

Step 6: Enjoy! That’s all there is to it, because the remote play feature is still being streamed from the other account and its still logged in, you can enjoy using the DualShock 4 controller and play from your main account.

Note: This is for local play only as you need the controller to be paired to your PS4. 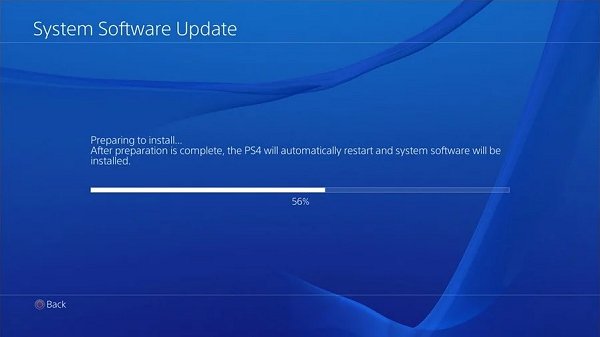 Developer
Senior Member
Contributor
Ps4update 6.50 is out on live

Developer
Senior Member
Contributor
If you wanted kexp should have stayed on fw 6.20

Member
Contributor
That is good, can anyone confirm if the 6.20 kex still working or not?

Senior Member
Contributor
No point of not updating, I think people should update any system on 5.06 and up. If a Kex gets released at anytime, you can always sell your old system and get a new one. Yes you will lose what ends up to be the equivalents of 2 full price games, but you will enjoy downloading and playing lots of games in the long run for free.

Update and move on, It’s not worth the wait.

Member
Contributor
Verified
Lets pray to the Gods that this happens