PS5 May Play PS4 Games According to Sony Patent Updates

Recently industry insider Tidux shared a link to an updated Sony patent (with another HERE), which means according to reports the PS5 may offer backwards compatibility and play PS4 games on the upcoming PlayStation 5.

To quote from PSU.com on this interesting discovery:

"PS5 backwards compatibility is looking a little more likely after a US patent was updated by Sony Interactive Entertainment America. Updated on February 13, it clearly states: “Backward compatibility testing of software in a mode that disrupts timing.”

This isn’t confirmation that the PS5 will be able to play PS4 games, but it could be an indication that Sony is conducting some kind of backwards compatibility testing." 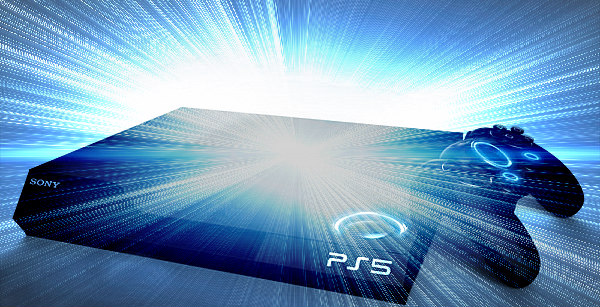 You can't stop this

Nah. I dont think so.

Hoping with how MS has been with backwards compatibility that sony follows suit... but with companies like apple removing headphone jacks and their customers still buying, im not too sure

Senior Member
Contributor
Verified
@bnm1 What do you mean that BF4 lobbies are empty on PS4? Check bf4stats.com at any given time the PS4 is smashing every other platform

@miluthui you ascending to the fabulous world of PC gaming? Don't blame you man, this console generation is a joke so many old games just ported from PC as 'remasters' haha

Senior Member
Contributor
@FFTHEWINNER
The 9th (or 10th?) generation will be able to display 4k ultrasettings at more than 60FPS ?
When ? In 2020 and then you'll have to wait 4 years (2024) a JB to play warez OFFLINE.
PC can do it TODAY and you have the choice to play warez offline or purchase legit game to play (free) online. Or will you buy 2 PS5 in 2024 ?

Senior Member
Contributor
@Agret I checked the servers on my PS4 and sorted the lobbies by player amount there was only four lobbies available.

Senior Member
Contributor
Verified
@Fimo i clearly stated that "I couldnt care less about seeing graphics in 64K let alone 4K". heck, the last game i finished,yesterday, was Deus Ex: The conspiracy for the PS2, which is a 2002 game that even for its time had really bad graphics. and i had far more fun with it than i would have had with 90% of the new releases.

i frankly dont get the weird obsession with graphics dominating everything else in the mind of many people. you want the best graphics ever? take a walk outside. the thing that makes us play a game is its story and gameplay, not how realistic its graphics are, as evidenced by us still seeing ports of N64 games and PS1 Games.

as for backups, i have owned an Xbox One for years and have games for it, and it has never been jailbroken. I simply pick the games i know will like and are offered a good deal for instead of getting anything that looks interesting like i would with a JB console.

not to mention the very simple fact that i completely hate keyboard and mouse controls. 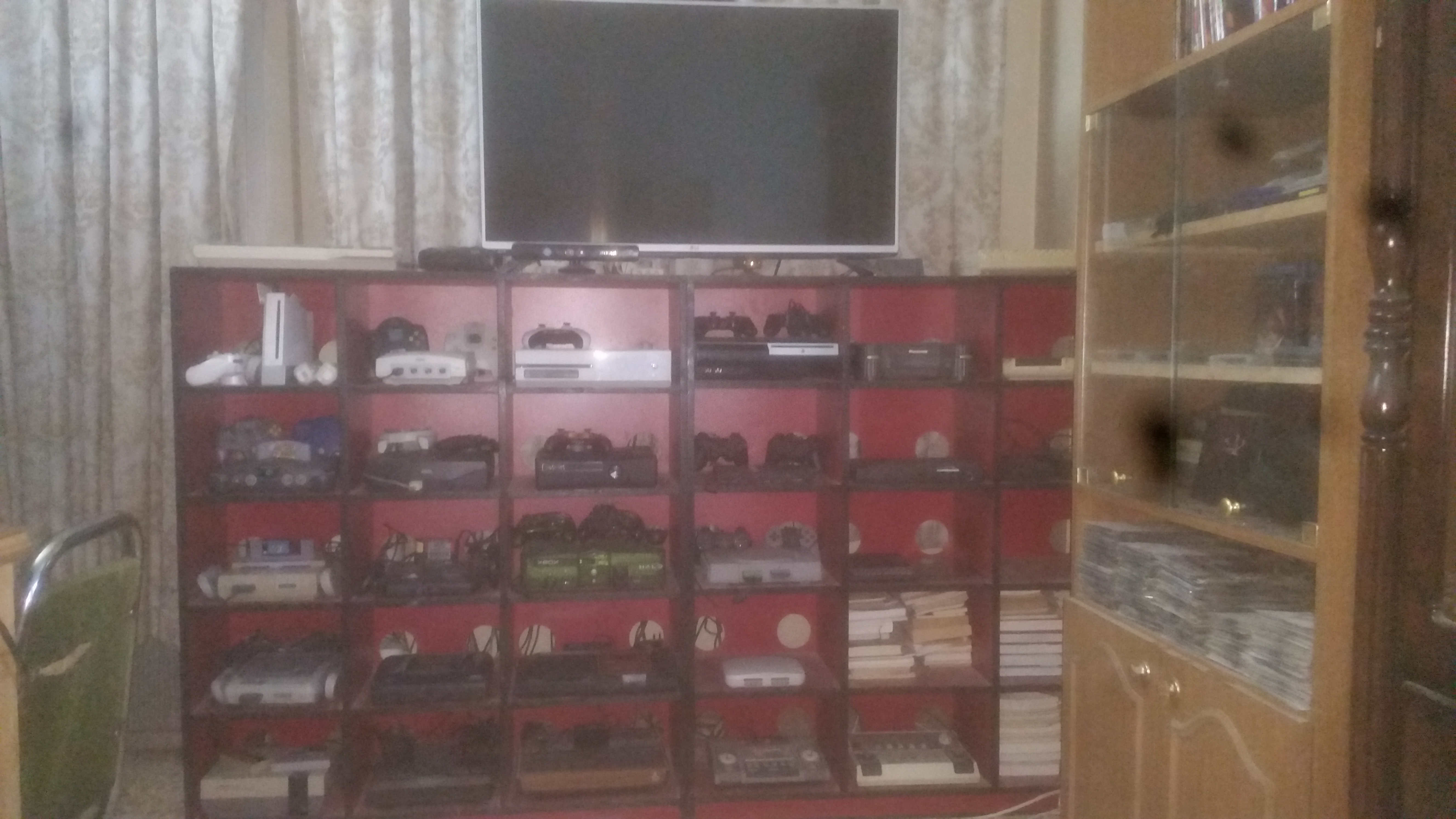 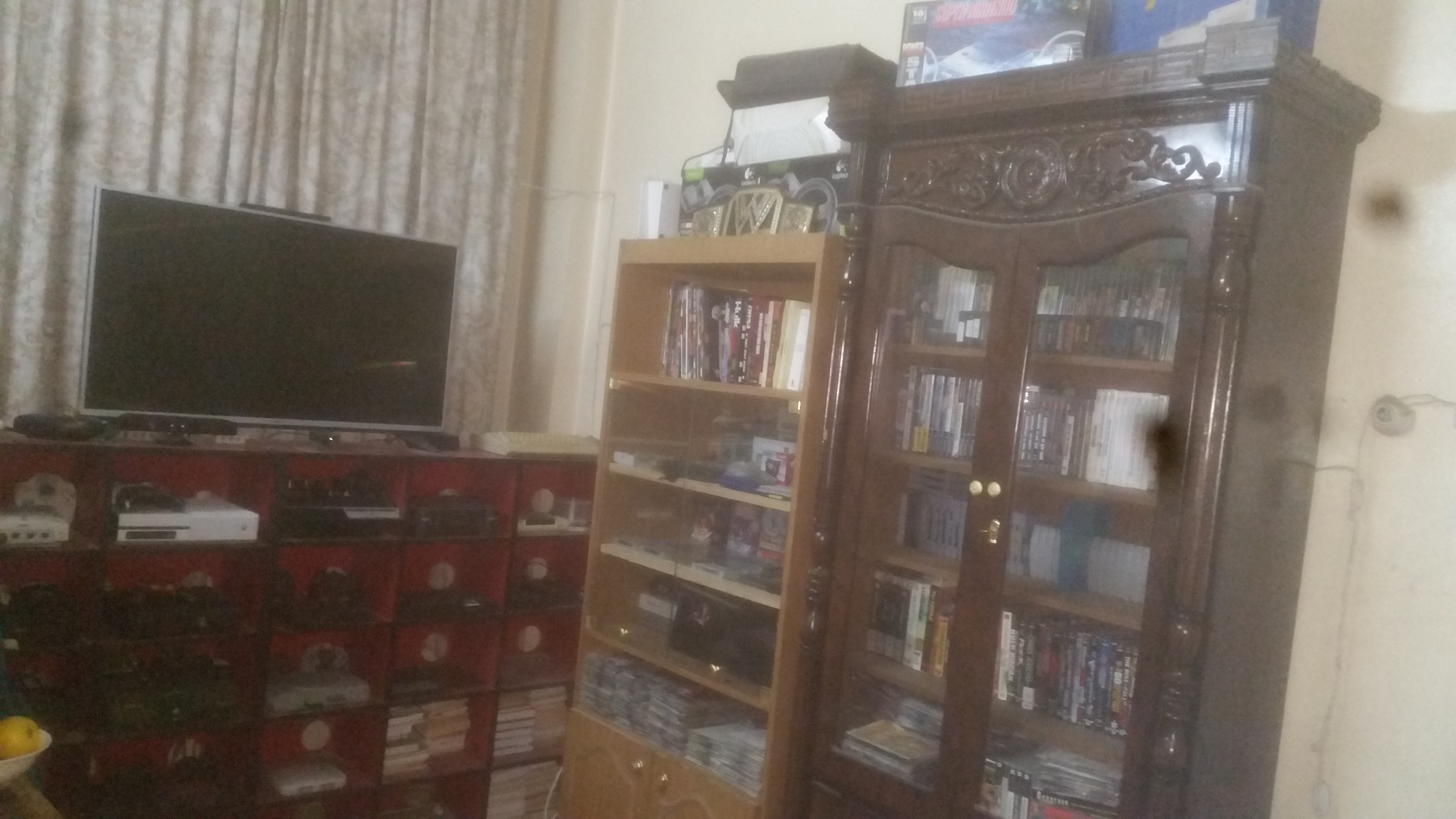