Earlier this week PlayStation CEO Jim Ryan stated that Sony Has No Interest in Another Handheld, and in a related interview Executive VP of SIE Hardware Engineering and Operation Masayasu Ito revealed that PlayStation 5 may also get a PS5 Pro model during it's anticipated life cycle.

Although Sony confirmed there will be no PlayStation 5 News at next week's State of Play address, here's what Sony Interactive Entertainment's Masayasu Ito had to say on the possibility of a PS5 Pro when speaking with GameInformer.com for PlayStation's 25th Birthday to quote:

"Indeed, in the past, the cycle for a new platform was 7 to 10 years, but in view of the very rapid development and evolution of technology, it’s really a six to seven year platform cycle.

Then we cannot fully catch up with the rapid development of the technology, therefore our thinking is that as far as a platform is concerned for the PS5, it’s a cycle of maybe six to seven years.

But doing that, a platform lifecycle, we should be able to change the hardware itself and try to incorporate advancements in technology.

That was the thinking behind it, and the test case of that thinking was the PS4 Pro that launched in the midway of the PS4 launch cycle."
Download: HAPPY_HOLIDAY_2019_OPOISSO893.7z (13.01 MB - Password: opoisso893.fr via @opoisso893 on Twitter) 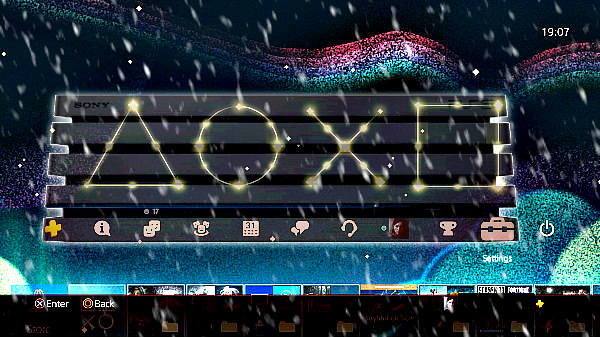 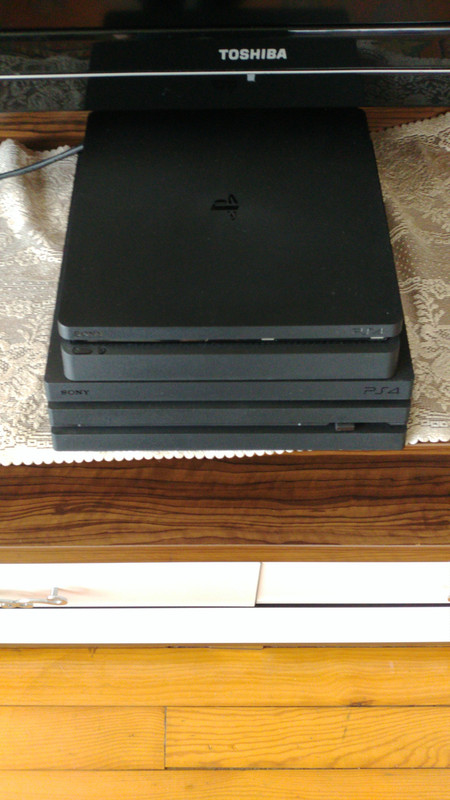 Member
Contributor
any one here surprised that this will happen?

Member
Contributor
Verified
So they've basically said to everybody wait until the PRO model comes out. That seems like suicide to admit that the console you bought day one won't have the best experience. Or am I mad?

Senior Member
Contributor
Verified
Instead of a pro version they need to start making them a bit more modular, like allowing to swap the gpu/CPU instead of buying an entire console. But since that is unlikely to happen, your best bet would be to lock in a preorder of the pro model and sale the standard model to someone else before the pro model drops and devalues it. This way you can upgrade at a decent price.

I doubt anyone will have the patience to wait 4 additional years just to jump straight to the pro model.