Category Random Stuff       Thread starter PSXHAX       Start date Jun 27, 2019 at 1:21 AM       6,610       15
Awhile back we covered a report on YouTube terminating video game modding and hacking channels, and following his Fallout 4 PC Mods on PS4 Guide today PlayStation 4 scene developer @MODDEDWARFARE announced on Twitter that recently his YouTube Channel has been crippled and victimized by false claims that led to two strikes from Nintendo over fair use Switch tutorials for educational purposes.

When he reached out to YouTube for additional details, their reply was less than informative stating in part, "We cannot provide you specific details on what guideline your content has violated."

Essentially YouTube is enforcing requests from large companies such as Nintendo while neglecting to provide the individual content creators details on why their videos allegedly violate the community guidelines... as he summarizes this broad issue, to quote:

"This is the problem YouTubers face with YouTube right now. The rules are not clearly defined. Their stated policies are not the same as their internal policies. They don’t apply their rules equally and they consistently allow large companies to abuse creators without penalty."

As a result, his YouTube Channel is able to upload videos again but currently the two strikes remain against it... so he's backing up his Switch guides on his BitChute Channel and exploring other options including LBRY.

Personally I've noticed that many older TV show full episodes are available on DailyMotion when the YouTube equivalents were taken down, however, their responsiveness to purported claims by companies (such as Nintendo) I haven't followed closely to determine if they're as rampant and abused as YouTube claims have been in recent months.

If anyone else has some decent alternatives to YouTube for hosting such videos feel free to share them in the comments below... keeping in mind the more established the sites are, the easier it will be for content creators to monetize their hard work and invest time into making new videos for everyone to enjoy. 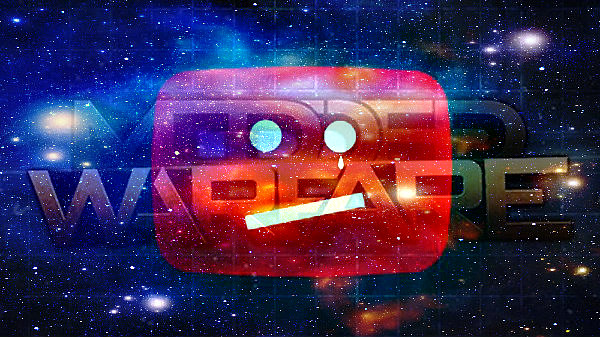 Developer
Member
Contributor
Verified
WTF. So long as people understand it may void their warranty, it's their right to mod a system they bought. Especially if it's just for offline mods. Mods are most of the reason many of us are still playing Oblivion 13 years after release.

Contributor
This happened to me back in December of last year!
and were all videos regarding sx os / switch (as i got a review copy)
so i done reviews tutorials news updates etc...

then i got two strikes there was 0 info on the details just that theyve been taken down so i just gave up, its a shame because i had gotten really decent amount of views despite that my channel was practically new back then

Member
Contributor
Verified
youtube keeps shooting itself in the foot

Member
Contributor
Verified
youtube should focus on other stuff

Member
Contributor
Verified
When are people going to wake up and start migrating away from YouTube? They aren't on your side. It's pretty much CorporateTube these days. The sooner people find alternatives, the better it will be for everyone.