PS5 News       Thread starter PSXHAX       Start date Jul 17, 2020 at 12:06 AM       6,093       38
While Sony confirmed PS4 backwards compatibility for PlayStation 5, reports suggest it May Not Support All PS4 Games yet as recently indicated on the official PS5 Site with rumors of utilizing a Remastering Engine for enhanced backwards compatibility.

However, based on a recently discovered Japanese Patent via Renka_schedule the PS5 could get cloud-based backwards compatibility through PS1, PS2 and PS3 emulation if implemented in a streaming service such as PlayStation Now.

To quote from PSU.com on the find: The patent was filed this year and shows what clearly looks like a PS1, PS2, and PS3 being emulated onto a separate screen via cloud gaming, which would presumably be PlayStation Now.

And, if we look at the translation of the tweet with text from the Japanese Patent it reads as follows:

“A large number of game titles across PS1/PS2/PS3 and various generations of game consoles can be stored and used via the cloud gaming library.

These games can be run on a virtual machine that mimics the operating system associated with each game console.”


Also making rounds on Twitter today for those interested in examining Microsoft's Playready DRM that recently got pwn'd: 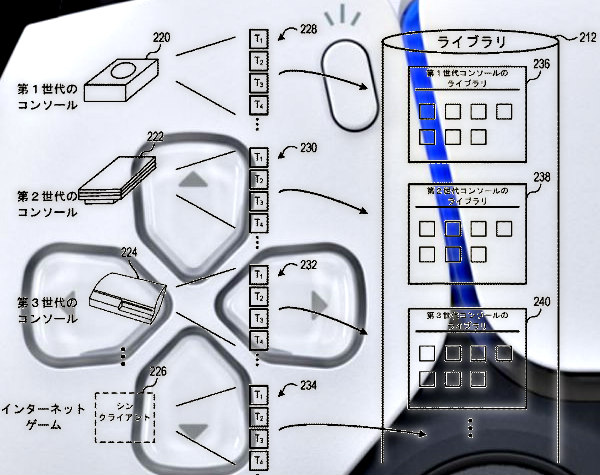 Senior Member
Contributor
@berkayde it is not the same "Backwards Compatibility" some of user may hate sony decision for not be able to do Real Backward compatibility on their console, i have dozen of ps2, ps3 and ps4 original disc if i buy ps5 with bluray disc i will get dissapointed because i will not be able to run ps2 and ps3 probably some of ps4 games on ps5.

Member
Contributor
Verified
That's not what we wanted Sony... but if this "remastering engine" makes good improvements to these games and not just an upscaled resolution then it might worth it... might.

Member
Contributor
Verified
What!???? that is not real Backwards Compatibility, its just another streaming solution.

Member
Contributor
Verified
Would be nice if PS4 support PS4 discs aswell, many of us have bought alot of games outside of psn