To quote: "This is my first PS4 reballed and I intend to make a few tests and if any developer interested to mod/modifications to dump just sent me an pm and will give this dump for experiments and test.

I have 5 blank eproms atm for it and interested to make many tests. ATM just finished my work with reball and will try to make this dump first. Don't own an controller ATM but will get it soon."

Check out the pictures below alongside some PS4 BLOD Repair videos via the Dev Wiki that detail the reballing of the PS4 APU CXD90026G BGA chip from consumer electronics repair shop Advanced Reworks and rework extraordinaire Andrew Paul! 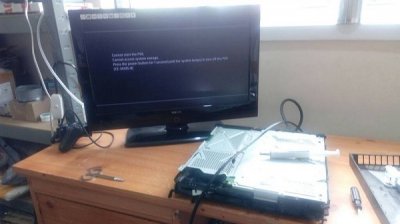 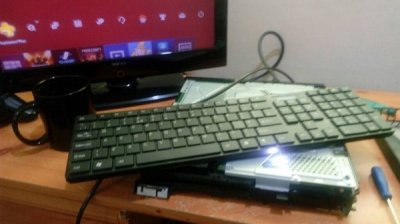 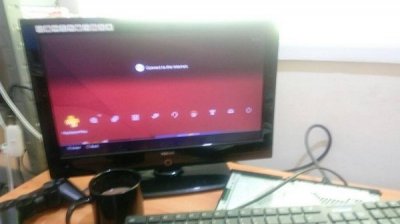 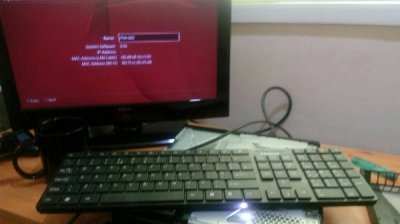 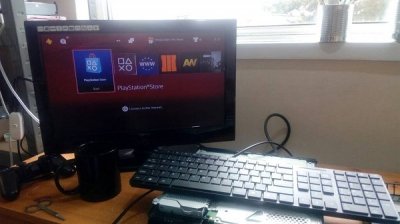 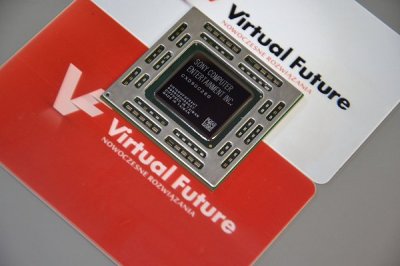 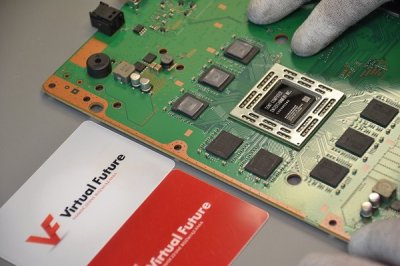 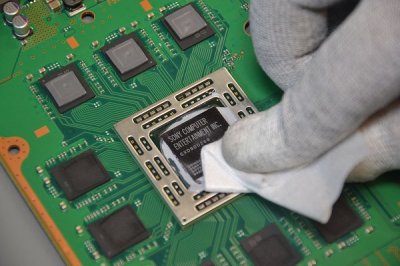 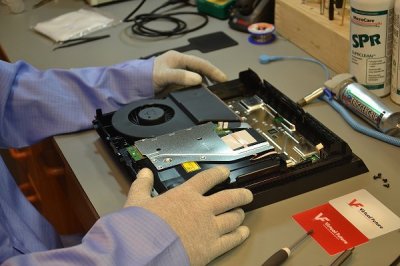 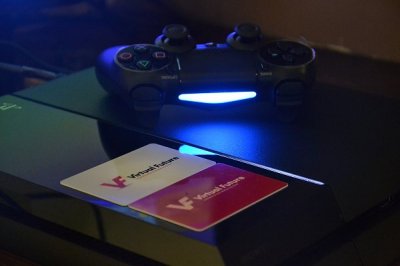 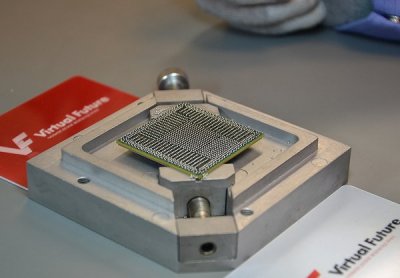 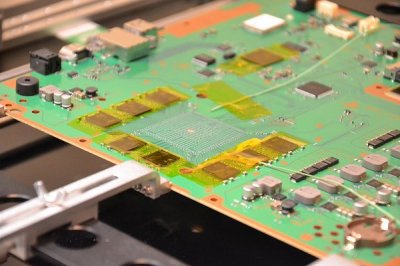 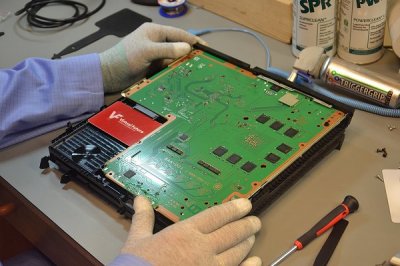 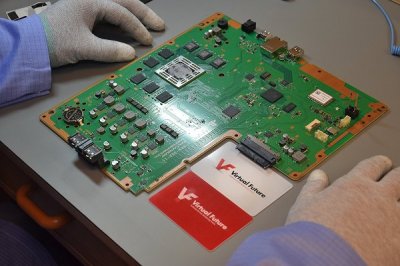 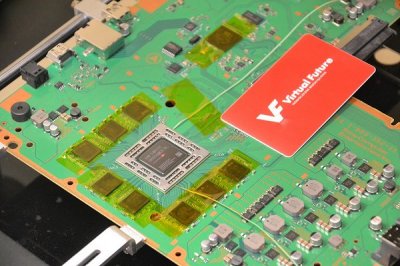 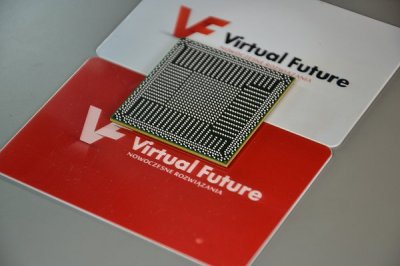 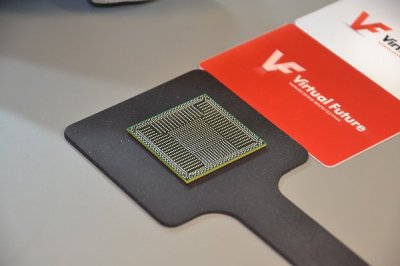 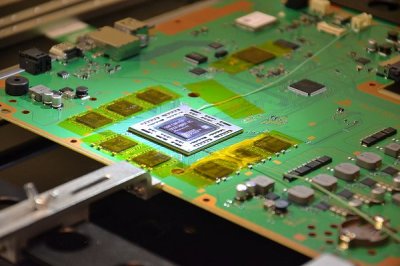 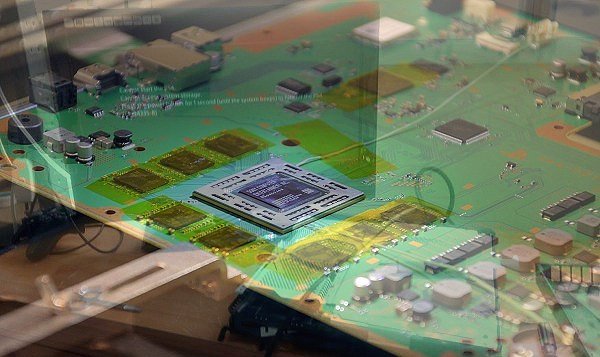 Senior Member
Contributor
Aand? This is just stupid reballing. I did it myself with my gpu core. What's point of this news?

Staff Member
Moderator
Verified
The 'point' is we're helping spread the word that someone talented enough to successfully reball their PlayStation 4 is now offering the dumps to PS4 developers to study.

How could you possibly miss that? If you didn't read past the title a blind monkey still would have figured it out

Member
Contributor
i gotta say this article is very useful unlike the ''i found jb but won't release it" ones lol, peace.

Senior Member
Contributor
I hope that will not happen to me.

ArthurBishop said:
I hope that will not happen to me.
Click to expand...

It already has, check your PlayStation!

Senior Member
Contributor
Which version? my is hardly used , almost 100 hrs. 1216a.

PSXHAX said:
How could you possibly miss that? If you didn't read past the title a blind monkey still would have figured it out
Click to expand...

Reading. It gets tougher every generation it seems.

Staff Member
Moderator
Verified
Indeed, the struggle is real... equally frustrating is the selfie generation's disproportionate balance of patience and self-worth, they want everything right away and it's always about me, me, me yet most contribute nothing to help.