To quote from the Tweets below on this handy tip for PS4 homebrew creators and developers:

Add 3-5 lines to Github workflow and it can automatically build your homebrew package for you without you actually needing to install the ***. You can use this for various things like to check to make sure changes are valid before accepting them or for generating releases.

As you can see from the PKG link generated by GitHub here:

And from the README.md: Hello World!

This is a repo to demonstrate the Open Orbis Toolchain Action

You can view the workflow file here and view the completed actions with their output here.

And here's some Tweets from Sleirsgoevy this past weekend also: 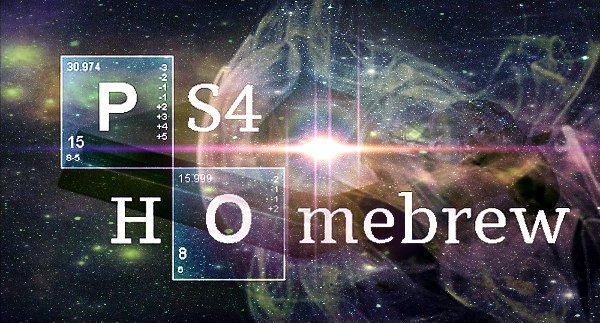 Senior Member
Contributor
Verified
Thank you very much, as always, for the time you guys put into these for us.

Senior Member
Contributor
What is the meaning of this for us casual users? Can someone explain this please?

Senior Member
Contributor
Verified
wow.... new homebrew is about to born
thanks

Senior Member
Contributor
Is it only for developers ? As a player what is useful of this for me?

Member
Contributor
Yes this will only benefit developers, it’s basically a bit of code that floats around on GitHub, and as a developer you run your code through this ‘tool’ at build time and it spits out a nice pkg containing your compiled homebrew app, signed and ready to install on a hen enabled PS4. It’s a developed tool chain extension.

Usually the developer would build the code locally on their own pc, run scripts after to pack it a fsign it. This saves having to faff about setting all that up in your dev environment.

Helps massively for developers in streamlining and speeding up releasing new versions of an app for sure, so I guess it does kinda benefit the end user too in a way

Member
Contributor
one thing that i think on PS4 Homebrews is plugins like we have on Ps3, PSP, PS Vita.