It's been a few months since their last PS4 OFW update which revealed an Unlimited PSN Gamesharing Hardware Method, and as expected today Sony officially moved the Sasuke 4.50 Beta 4 to a Final PUP release after some minor hiccups along the way!

We've covered most of the PlayStation 4 System Software 4.50 feature details already, noting some restrictions on the external USB 3.0 HDD.

We do know that PS4 4.50 Firmware patches Cyber Gadget's PS4 Save Editor, and also comes with version 2.40 of the PlayStation VR Firmware which includes support for 3D Blu-ray discs with the official changelog below:

Main features in version 4.50 update
Other features in version 4.50
Rough translation: [PS4 Controller] We have confirmed that the patch code can not be applied correctly when updating the PS4 console to the latest system software "4.50." We are sorry for the inconvenience, but we are currently using the PS4 version editor When updating to "4.50", please do not update to "4.50".
Cheers to @raedoob, @gammerfordement for the tip and @guido970 for the heads-up moments ago in the PSXHAX Shoutbox! 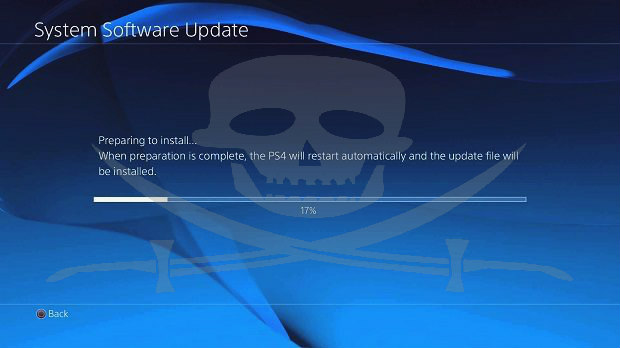 Member
Contributor
How long do you think we will have to wait for racer / kane ?

pntba said:
How long do you think we will have to wait for racer / kane ?

and saying things like that will push them not to release, just wait damn it.

Nesterwork said:
and saying things like that will push them not to release, just wait damn it.
Click to expand...

Shouldnt it be opposite to prove them otherwise ?

pntba said:
Shouldnt it be opposite to prove them otherwise ?
Click to expand...

if i had something and everyone was shouting fake at me, i'd be like "book it then dont have it, you said its fake anyway"

pntba said:
How long do you think we will have to wait for racer / kane ?

It could take a whole day or less who knows ?

Staff Member
Moderator
Verified
Based on @racer0018's last update, it sounds like it will be @kane1 who gives us updates from now on... when is anyone's guess but here's to hoping it's sometime today