PS Vita Jailbreaking       Thread starter PSXHAX       Start date Aug 21, 2016 at 10:37 PM       8,669       3
Previously we reported on the PlayStation Vita developer leak of Adventure Time: The Secret of the Nameless Kingdom which ran in HENkaku via VitaShell, and now Tokyo Xanadu is rumored to be the first decrypted PS Vita 3.60 Firmware VPK game backup!

To quote from Wololo: "A download link for the Japanese version of the game appeared on Chinese forums a few hours ago, and apparently the game runs on Hacked Vitas through HENkaku.

The file is big (more than 2GB), and according to the author of the release, VitaShell is not able to install it. However, manually unzipping the vpk file and copying the files at the right location on the memory card allows people to run the game, DRM free."

I partially revealed some SceNpDrmPackage APIs. Those functions allow to decrypt PS Vita PKGs. I detail them here.

devnoname120 raised a question for prefix _. I think it is legitimate because they are intended for the internal use. Those functions are actually primitive and a userland static library gives more advanced functions. Probably they are expected to be called just by the library and users will use the library instead of calling them by themselves.

By the way, those functions are revealed with reversing fake_package_installer. Decrypting PKG is just a side of installing PKG, and fake_package_installer should have the other side; creating bubble with the unpacked PKG. Though xyzz provides some information for that in his mod of VitaShell, it doesn’t tell how to create PSP and PS1 bubbles. Figuring out that should be the next goal.

I tired of reversing, anyway. If you are going to reverse it rather than wait for me, please contact me. I’m willing to provide my code.

Thanks to @Ensight, @Fimo and @Chaos Kid in the PSXHAX Shoutbox for the news and download links 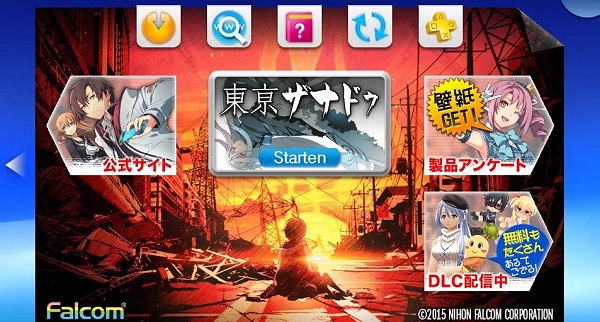 Senior Member
Contributor
If files too big and mc already expensive not point rips the games.

Might as well rip it to external hdd so that we can store more gigs and more games.

Member
Contributor
well it's a start, i agree that if the games are too big size and the MC expensive it's not that great, but since you can transfer files from your pc to your MC it's not that bad, just like the psp but a little more expensive, though they usually find a way around it like compressing files and such

kombat75 said:
If files too big and mc already expensive not point rips the games.

Might as well rip it to external hdd so that we can store more gigs and more games.
Click to expand...