Inspired by the recent PS4 Webkit Exploit Local Server tutorial, @Al Azif shared a script to cover many of the steps in the guide and has since updated the Easy PS4 Exploit Hosting Tool releasing on Github for those seeking to host their own PS4 Webkit Exploit page on LAN since Sony started blocking them.

To quote from the README.md: PS4 Exploit Host

This is an easy way for anyone to host their own exploit for the PS4 on their LAN. It blocks PSN to stop accidental updates, it also serves the 4.05 update if you want it to. You can also generate an FTP payload. There is also a simple CLI for sending additional payloads.

So the scope of this has become like an all in one toolkit.

You can check the issue tracker for my to do list and/or bugs. Feel free to send a pull request for whatever. Be sure to report any bugs, include as much information as possible.

What if a new exploit is released?

You should just be able to replace the exploit files in the "exploit" folder.

Credits
Here are some other PS4-related Tweets making their rounds today:

Chronoss09 said:
Same thing on me and i have this on command cmd :

Did you run CMD as administrator?


Nesterwork said:
Did you run CMD as administrator?
Click to expand...

Senior Member
Contributor
The scene is helping Sony to clear out old PS4 consoles without releasing anything useful. That's what happening so far.

tommasi said:
The scene is helping Sony to clear out old PS4 consoles without releasing anything useful. That's what happening so far.
Click to expand...

Member
Contributor
Mine its on 4.50 to with dust!

I follow the tutorial in my Ps4 Fat model in FW4.50, and i dont see the "http://manuals.playstation.net/document/ca/ps4/index.html" in User´s Guide. When i run in CMD 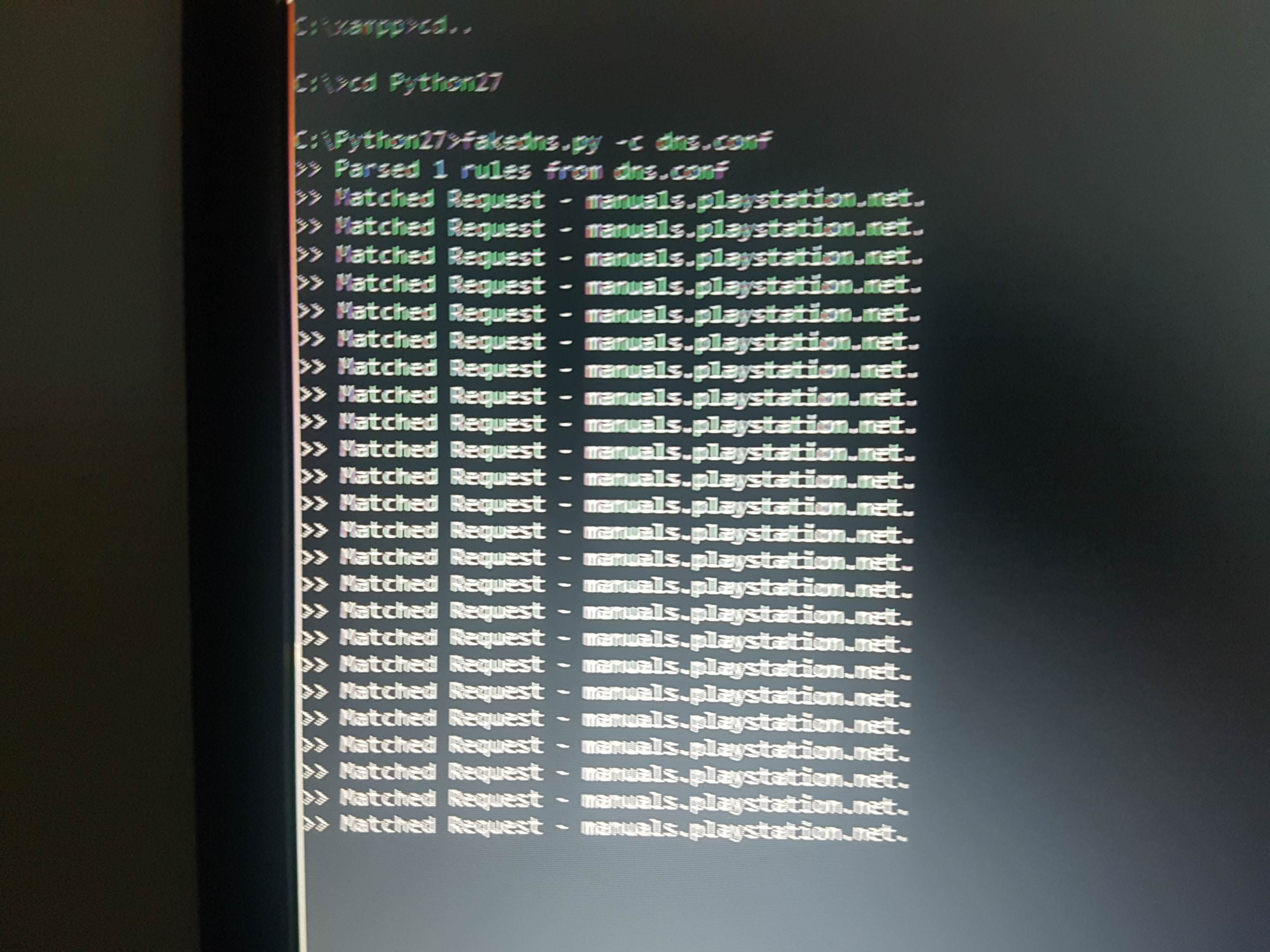 And go on Users Guide dont show nothing. 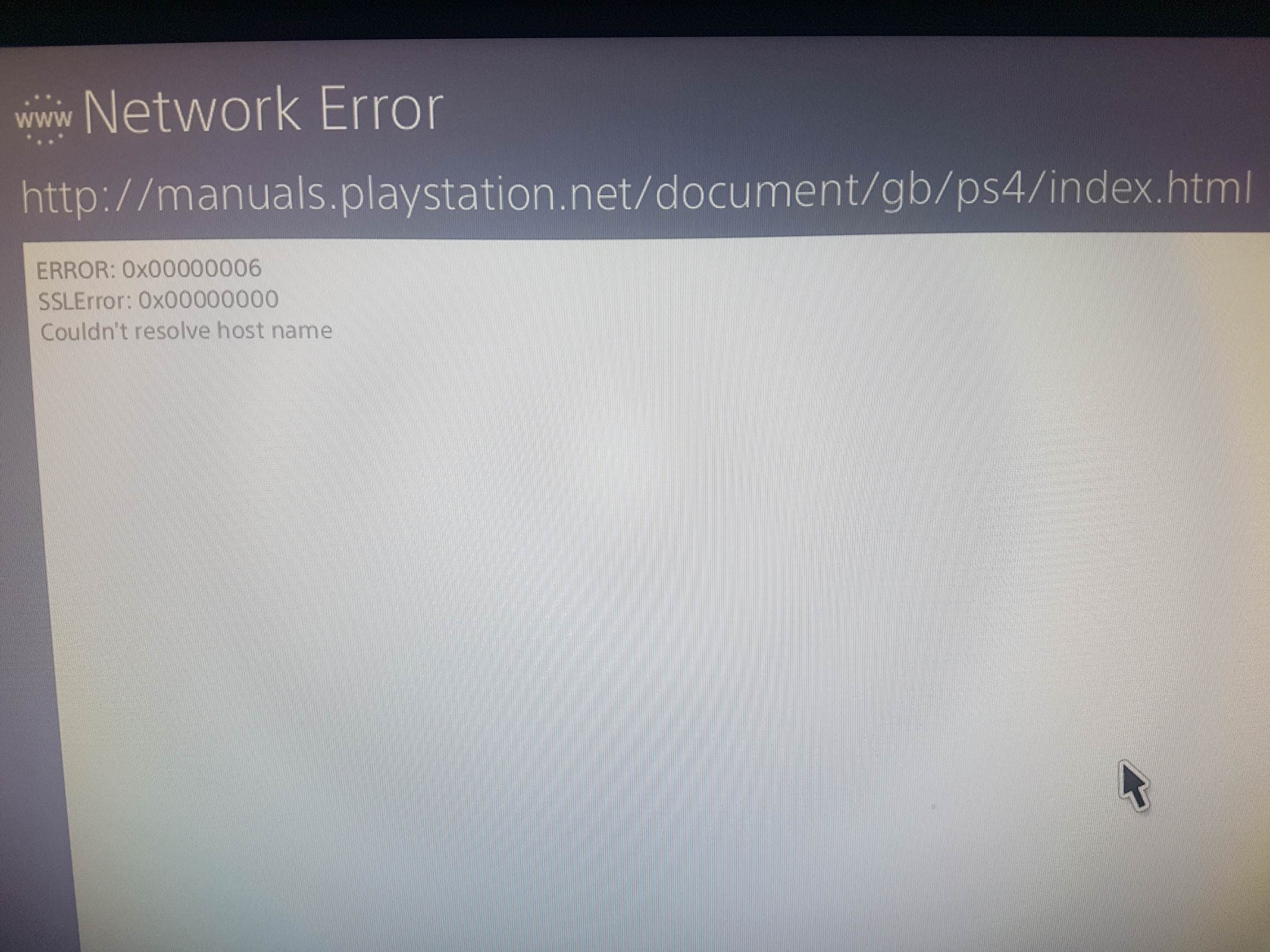 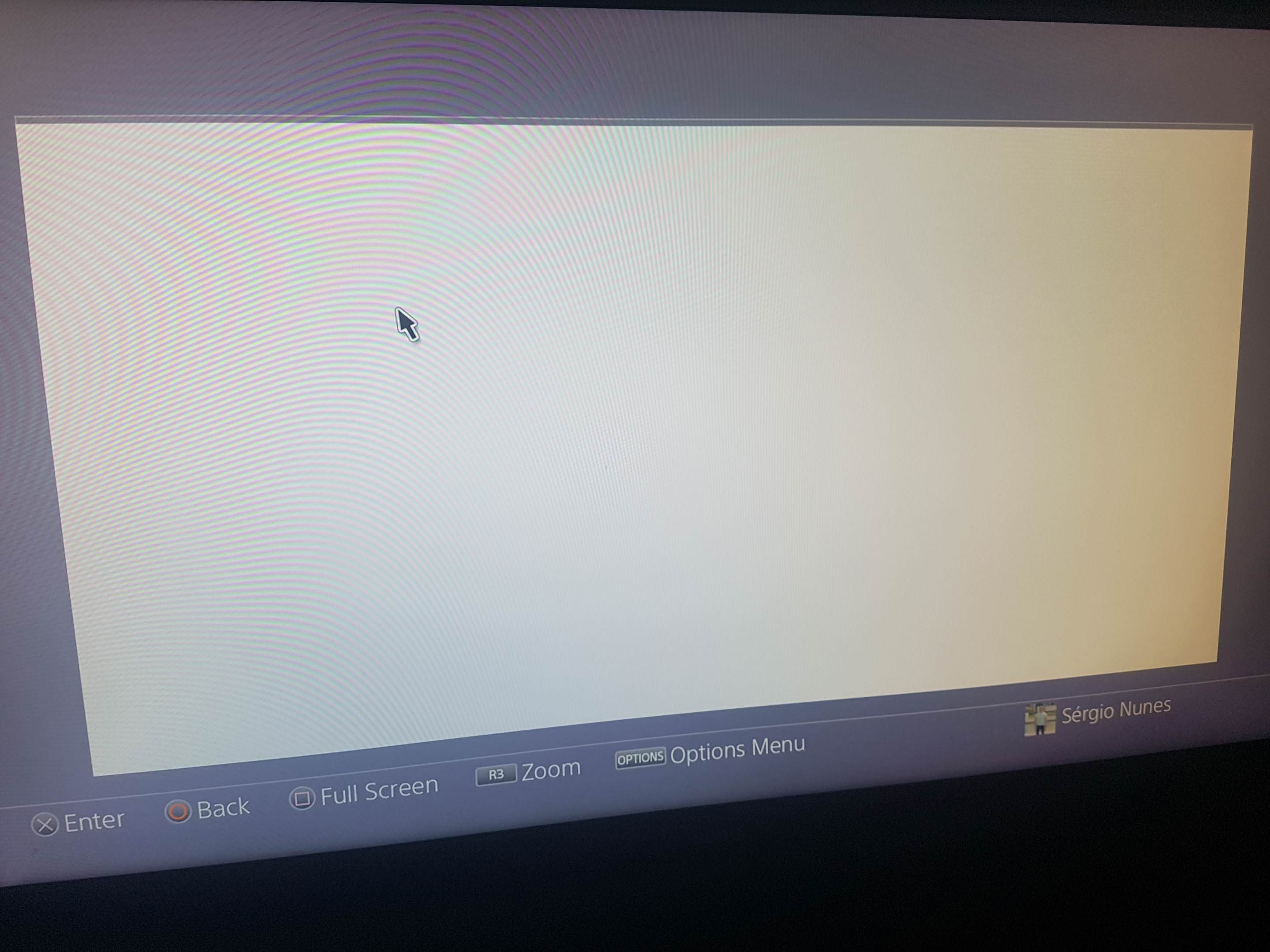 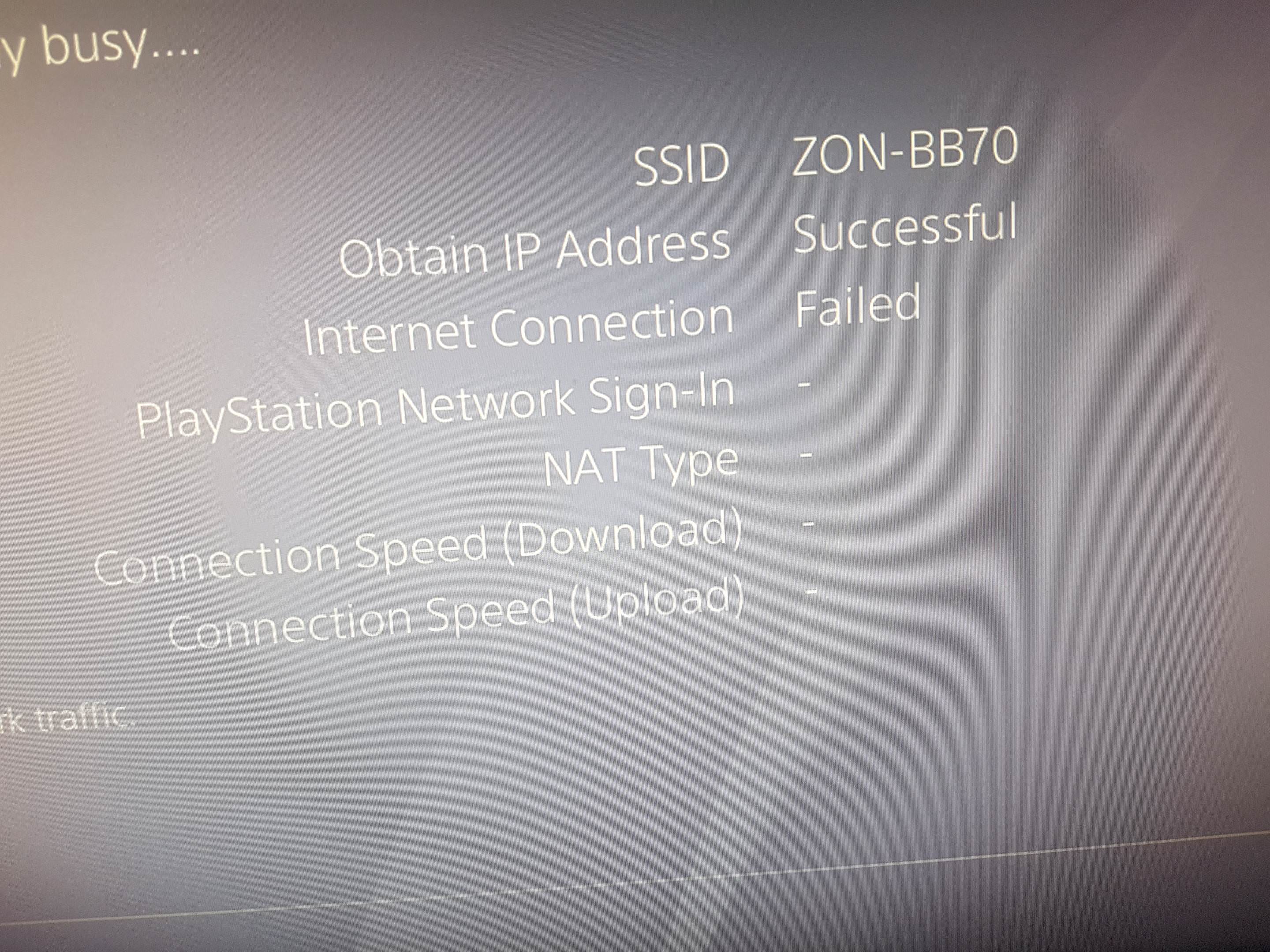 I'm guessing you're following the previous tutorial. The "http://manuals.playstation.net/document/ca/ps4/index.html" is actually "http://manuals.playstation.net/document/gb/ps4/index.html" for you because your language is different, meaning your folder structure for XAMPP for the exploit should be "C:/xampp/htdocs/document/gb/ps4/" the index.html and .js files should be here.

Member
Contributor
Verified
mine shows that it should be done by root.. how to fix that.. thanks in advance

Senior Member
Contributor
Verified
what is that? Jailbreak?