While @SpecterDev already stated he can't release it and as a result decided to remove the tweet, at least PS4 Developers who have been collaborating and examining it can rest assured that Chaitin Tech and Sony aren't the only ones privy now... here's to hoping someone else will also run across it and decide to share it with the scene. 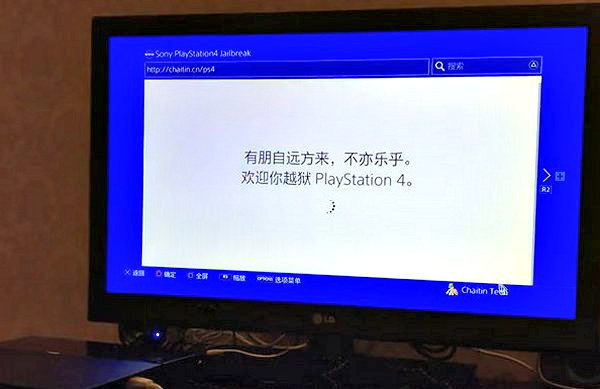 Senior Member
Contributor
Verified
What is this bullsh*t running the "PS4 scene"??
"I got something BUT I won't release it"

Senior Member
Contributor
Verified
Yeah so many stuff but no one is willing to release... so the scene stands still

Staff Member
Moderator
Verified
After GeoHot's legal issues over the PS3 I wouldn't blame anyone for not wanting to get involved releasing it though.

The important part is if one PS4 developer can do it others can too, so hopefully someone else will who won't mind releasing it anonymously to the scene.

Of course, beyond the legalities there is another issue Fail0verflow reminds us of... based on qwertyoruiopz's Twitter followers there's no shortage of it either:

Member
Contributor
they dont have nothing only want twitter more subs

Member
Contributor
Too much drama

Senior Member
Contributor
Verified
This fkcing a**holes doesn't belong to scene anyway. They don't want to release things then what they want to say when they announce some sh*t, why don't they just stay in their respective rat holes.
You must log in or register to reply here.
Share:
Facebook Twitter Reddit Email Share Link